The success of Galaxian led the way to Galaga, a sequel that improved upon its predecessor in every way and became one of the defining hits of the early 80s. Galaga's bug-like alien attackers are larger and more lifelike that the Galaxian invaders, and the added level of skill and reflexes required to defeat them consistently made the game a popular proving ground in 80s arcades. Each wave features several distinct phases – the alien fly-in, a brief pause and then a constant series of diving attacks – but the highlight is the opportunity to allow your ship to be captured via tractor beam and, if you time it right, recaptured to double your firepower. This unique risk-reward mechanism, along with intermittent challenge waves that reward skillful gameplay, added an irresistible and addictive quality that kept gamers coming back and the quarters rolling in.

More overlays you may like:
Phoenix
Centuri
–
1980
Shooter
 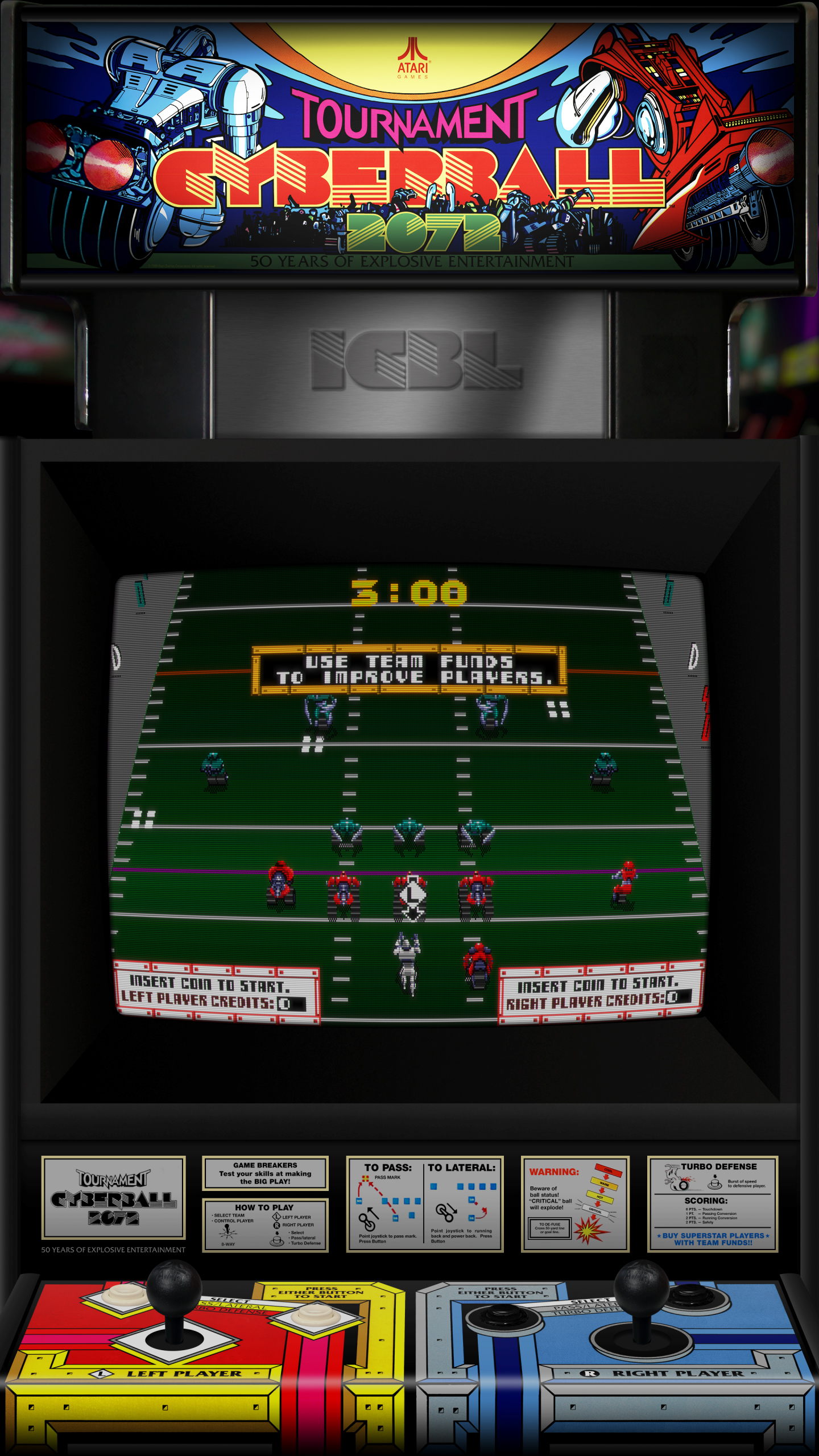 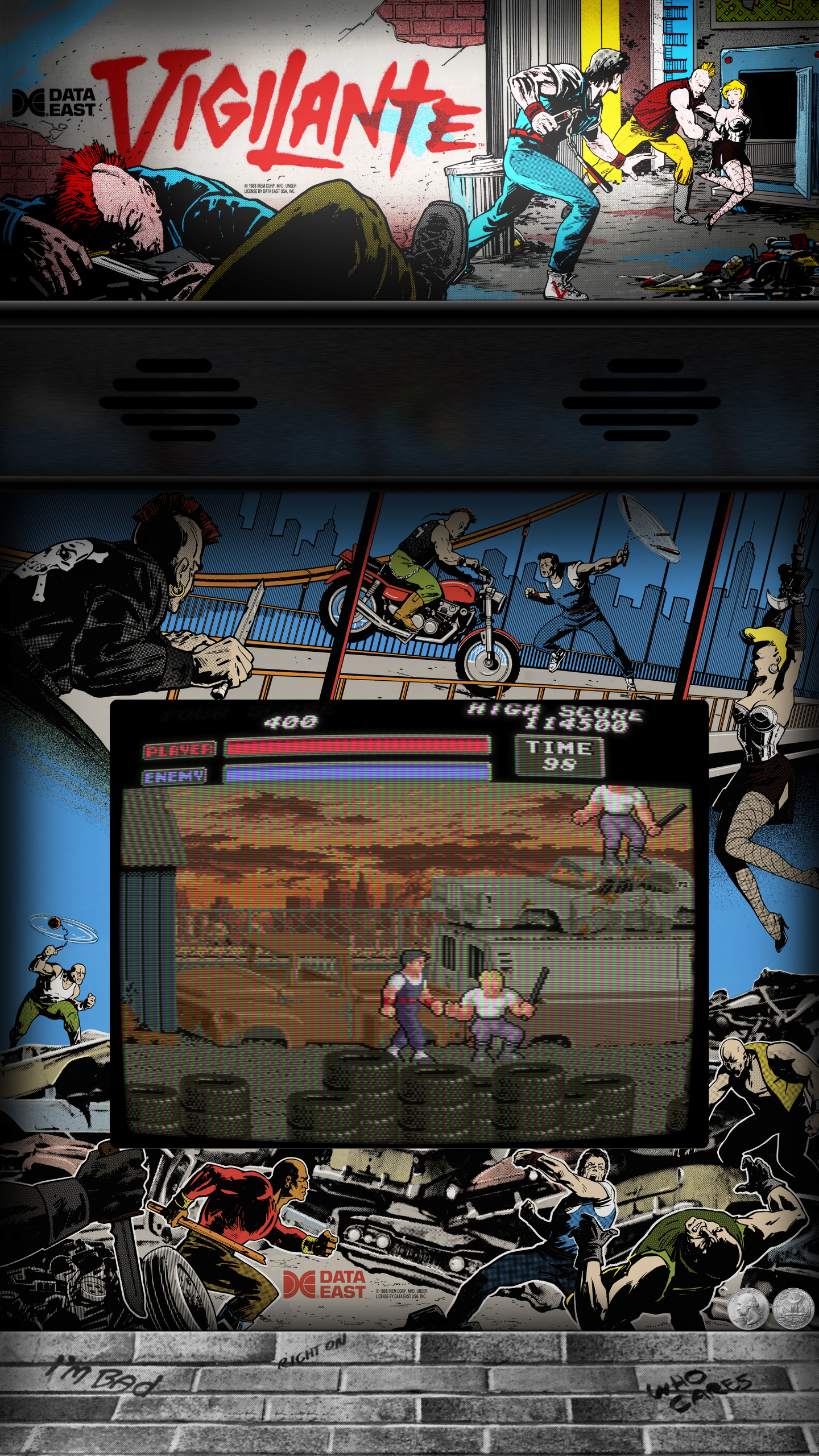 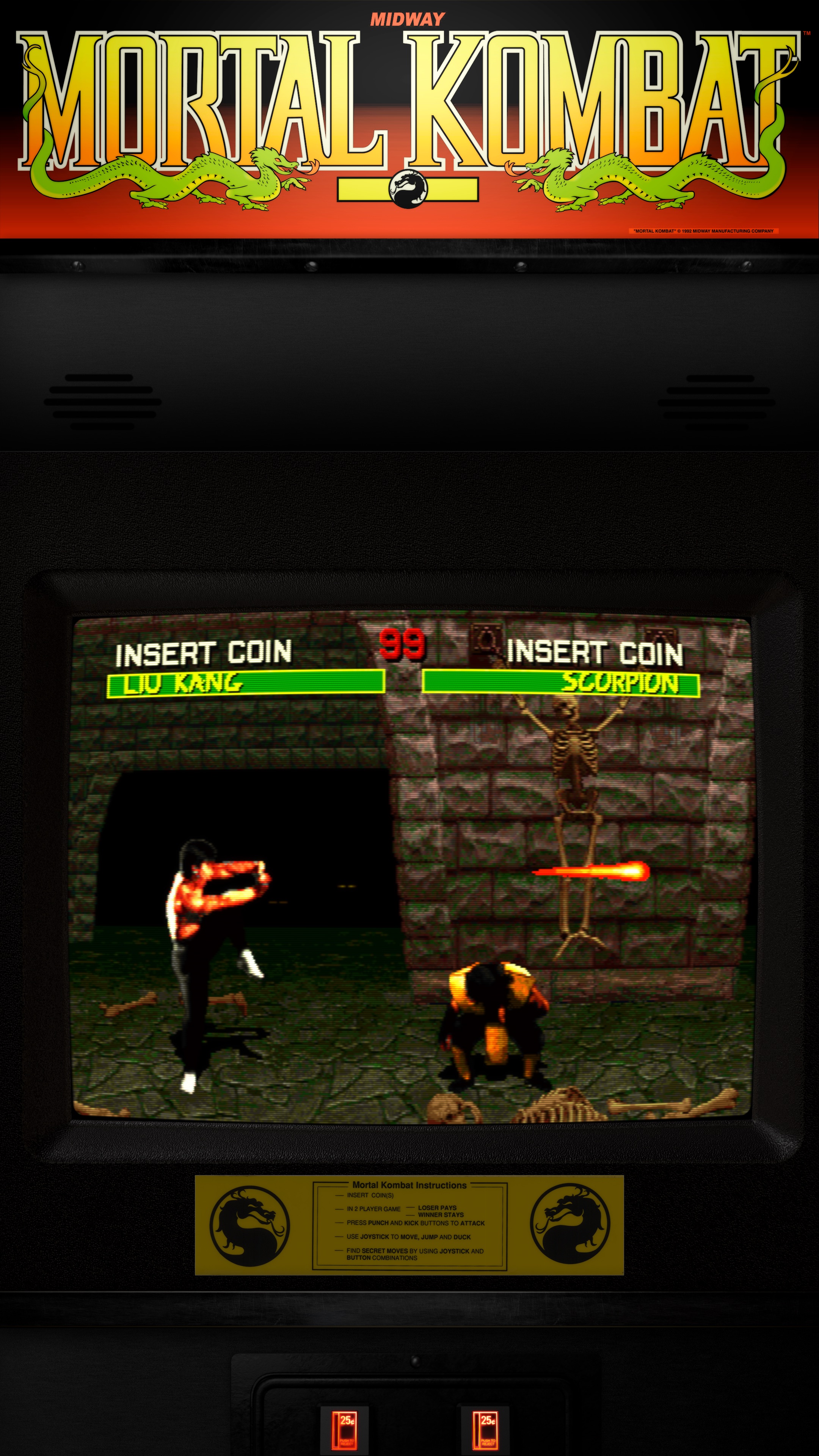 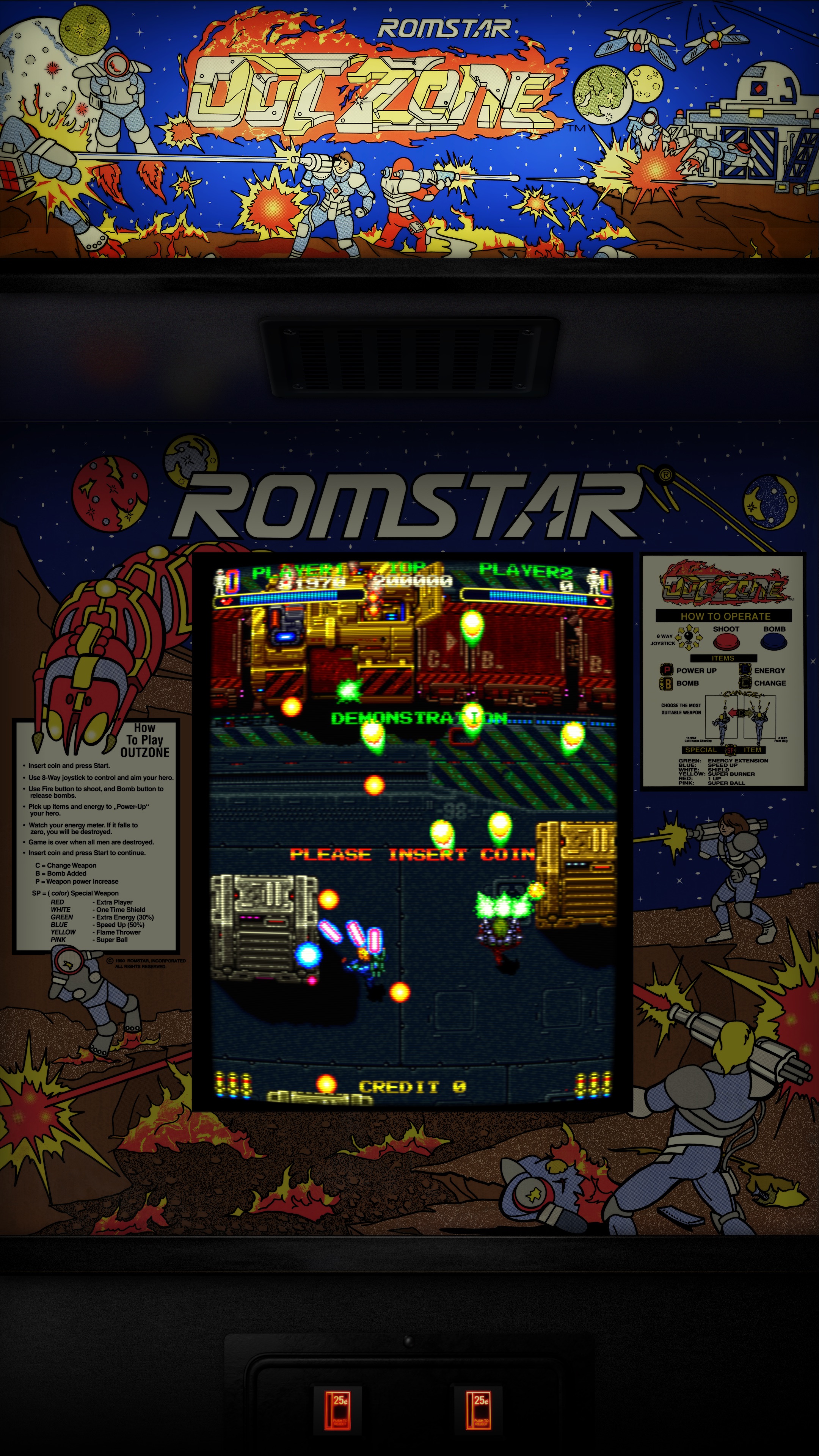 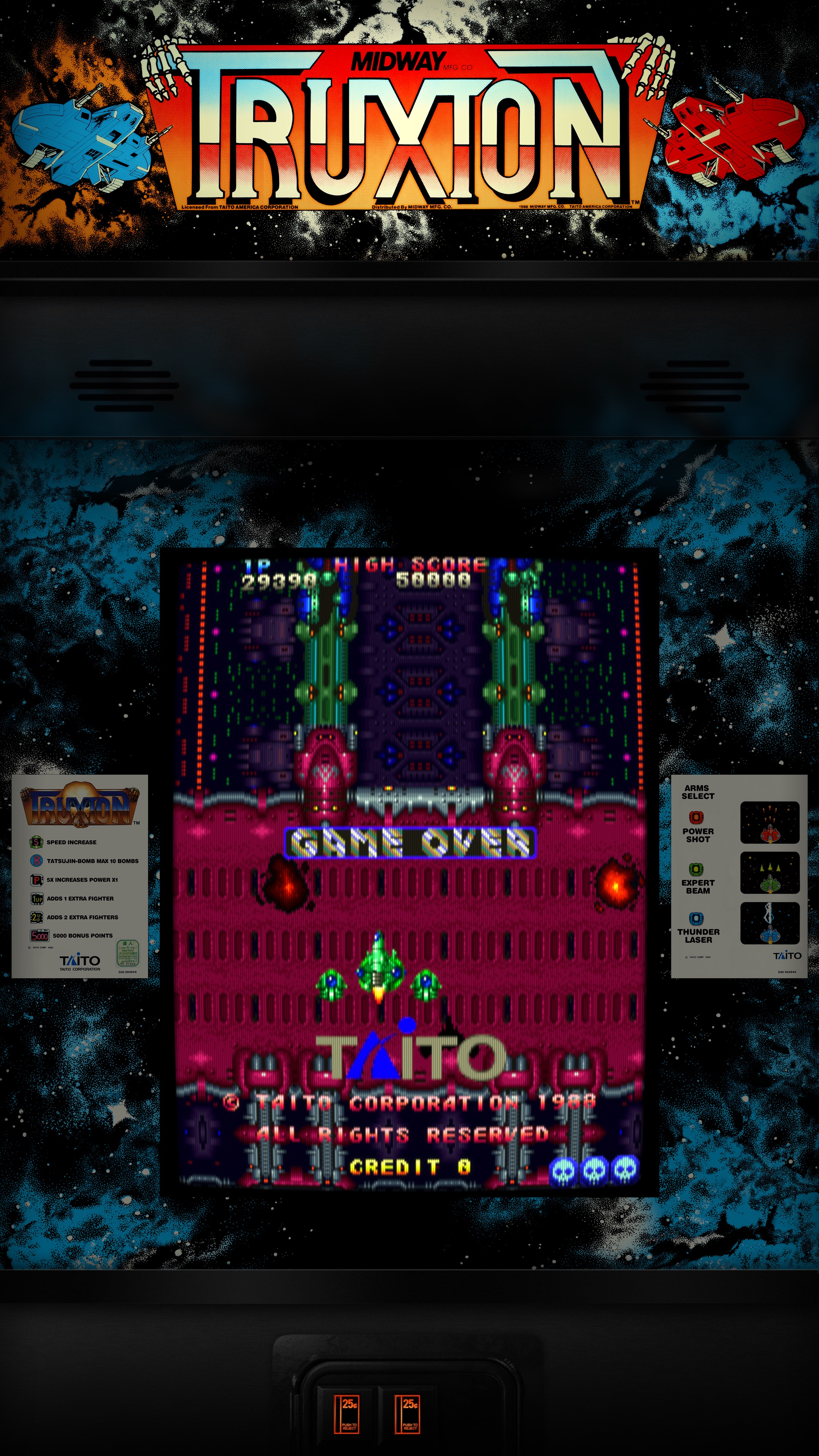 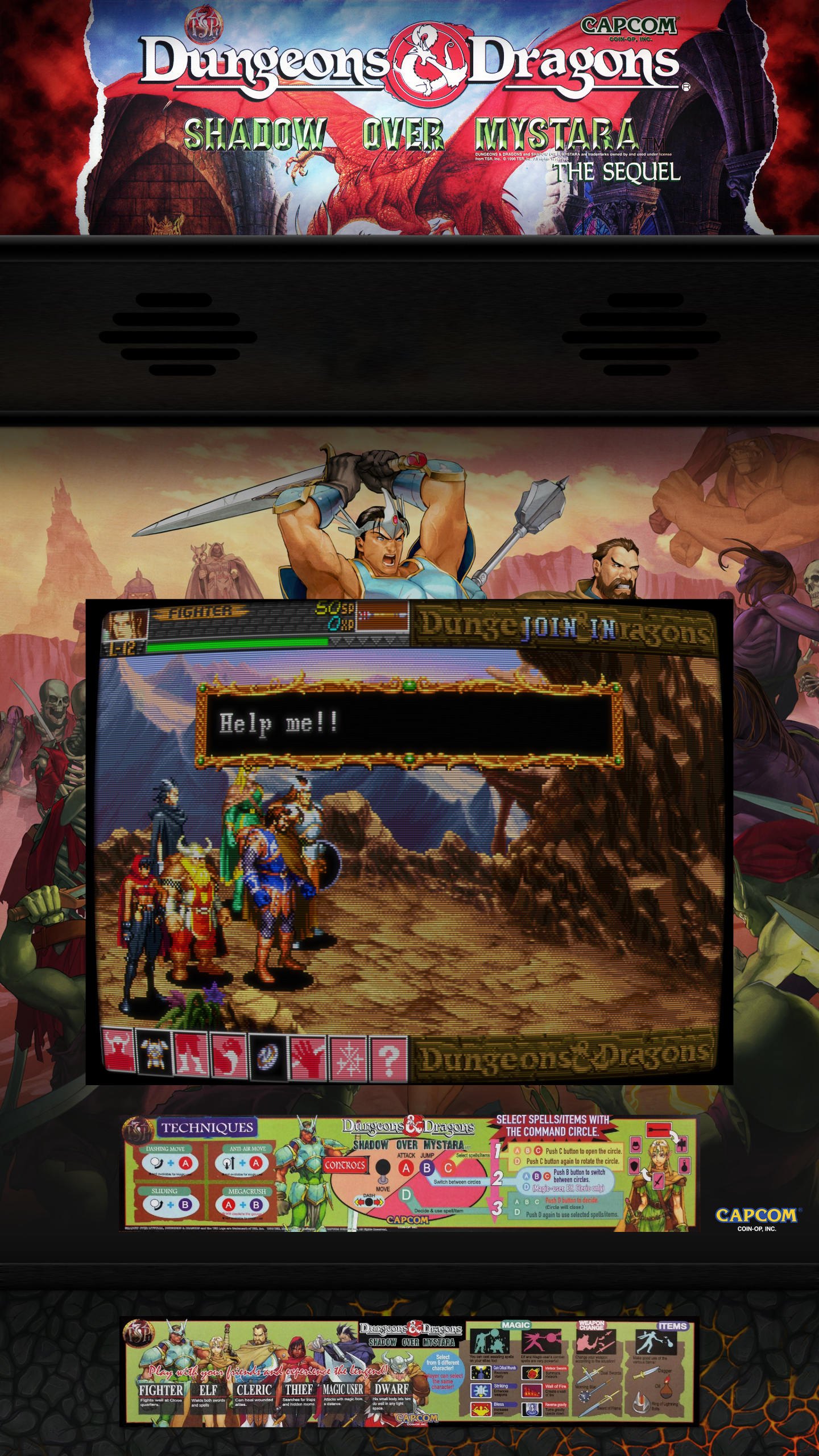