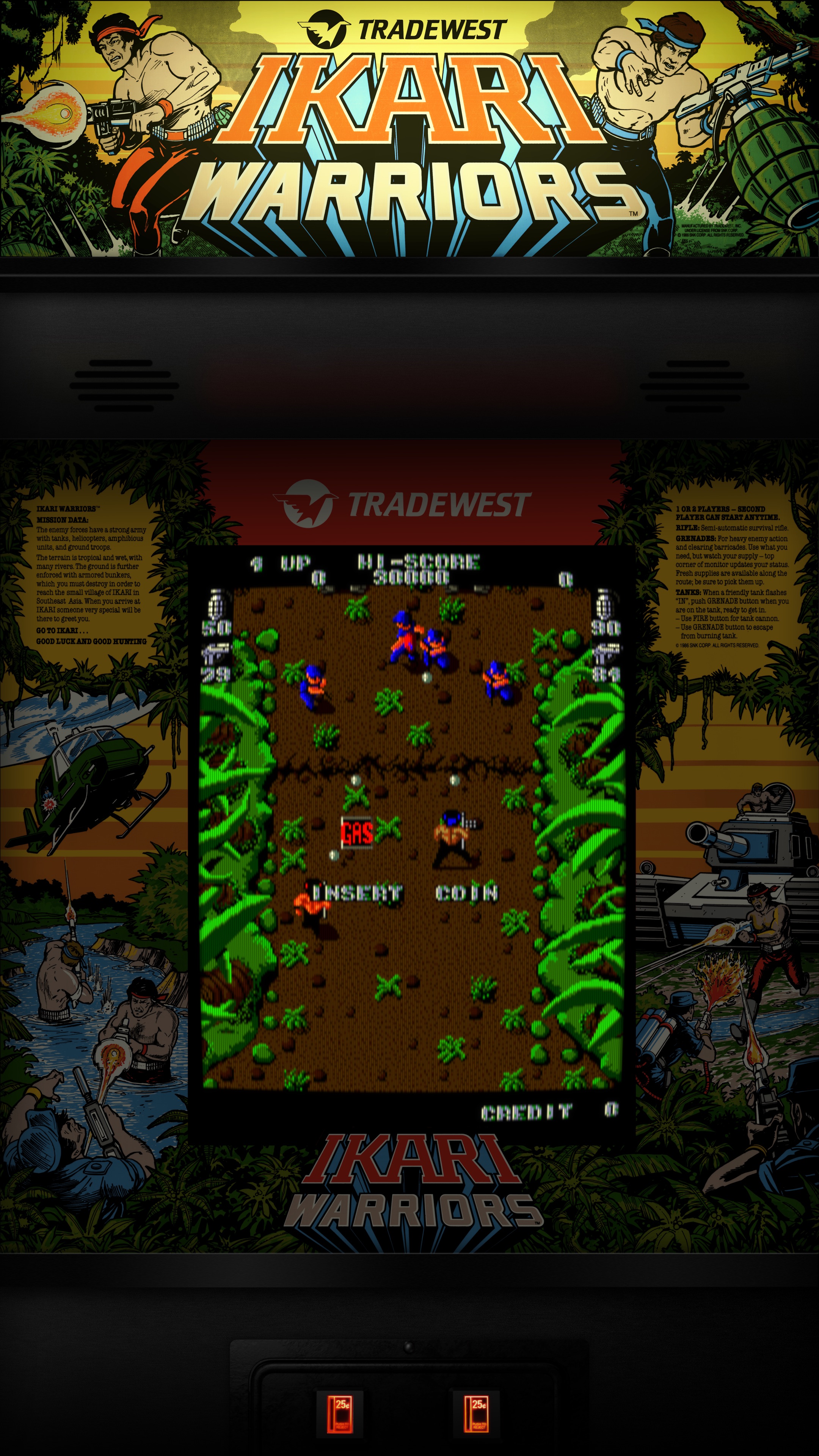 One of the most iconic run-and-gun games of the 80s, Ikari Warriors sends commandos Paul and Vince into enemy territory to battle hordes of enemies with bullets, grenades and tanks. Inspired by the Rambo movies and taking its Ikari ("fury" in Japanese) from the Japanese title of Rambo: First Blood Part II, the game's key distinction was the use of a rotary joystick that allowed players to move and aim independently. Emulating the game's proper controls on MAME is a well-known challenge – though it is ideally controlled with a dedicated rotary joystick, you can also use a spinner combined with a two-button flight stick, or map buttons to the left and right rotation of the character (a modified version that combines movement and aiming direction is also available). Whatever your setup, Ikari Warriors is worth another rampage through the jungle.

More overlays you may like:
Batman
Atari
–
1990
Beat Em Up
 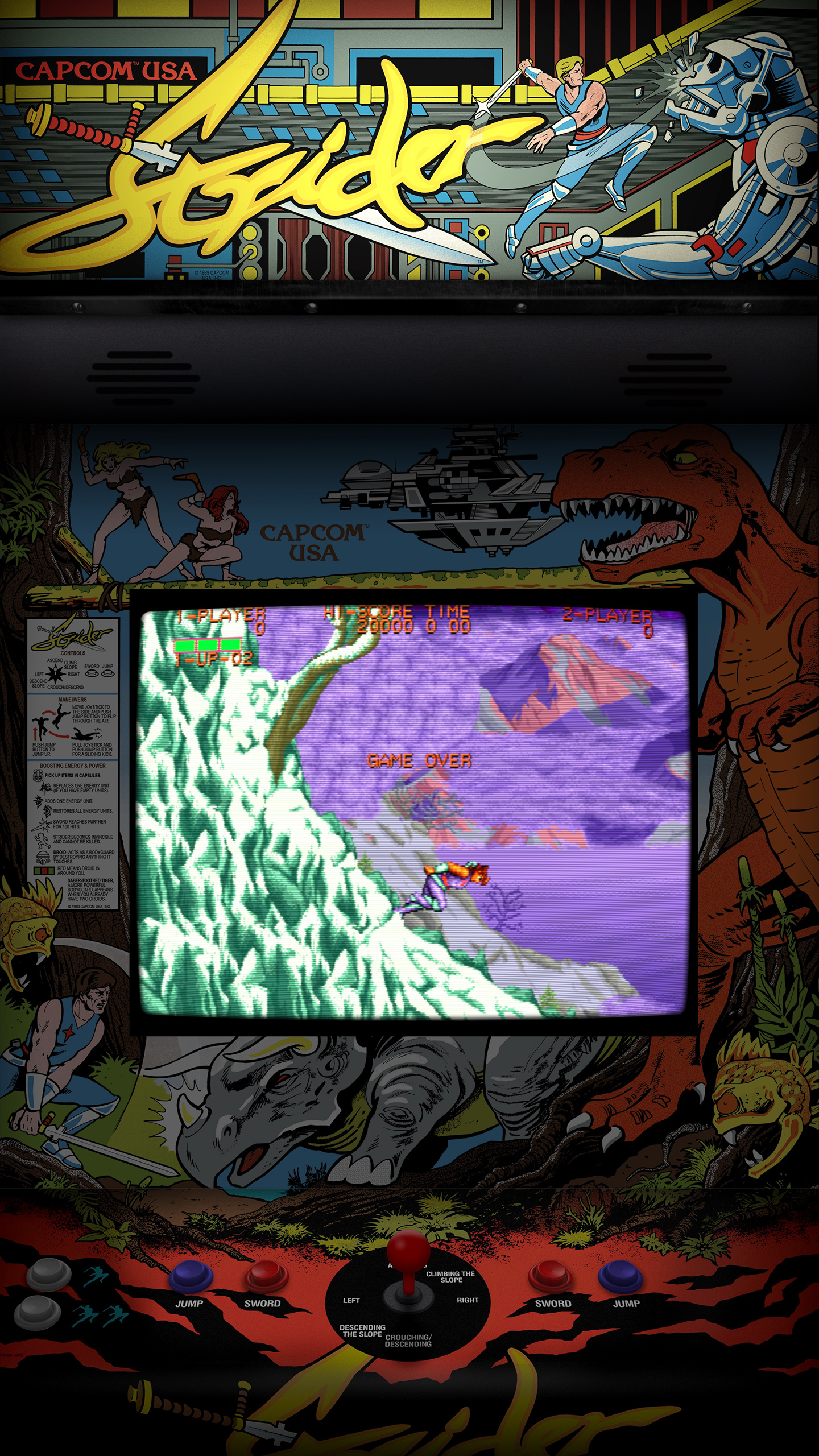 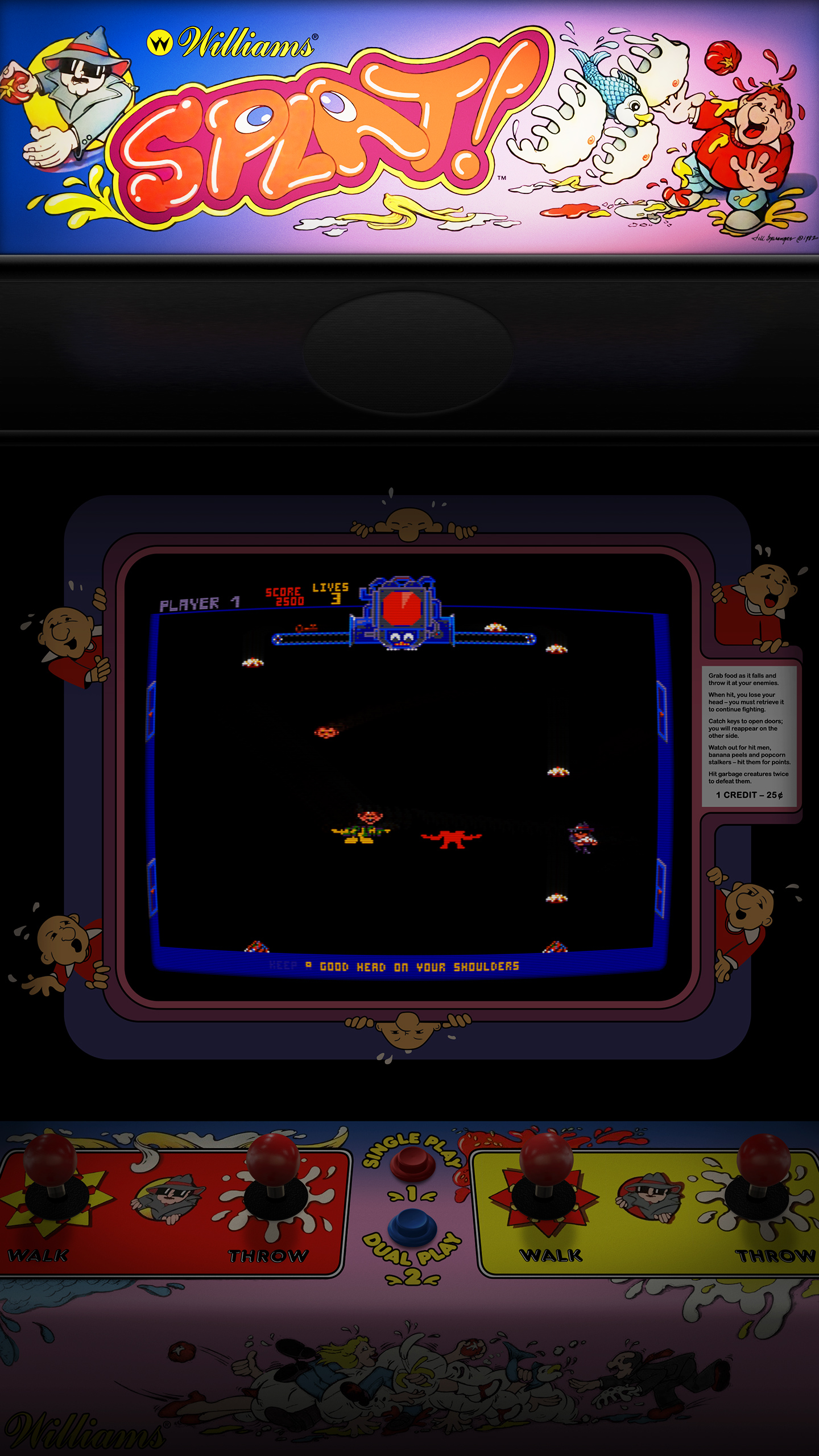 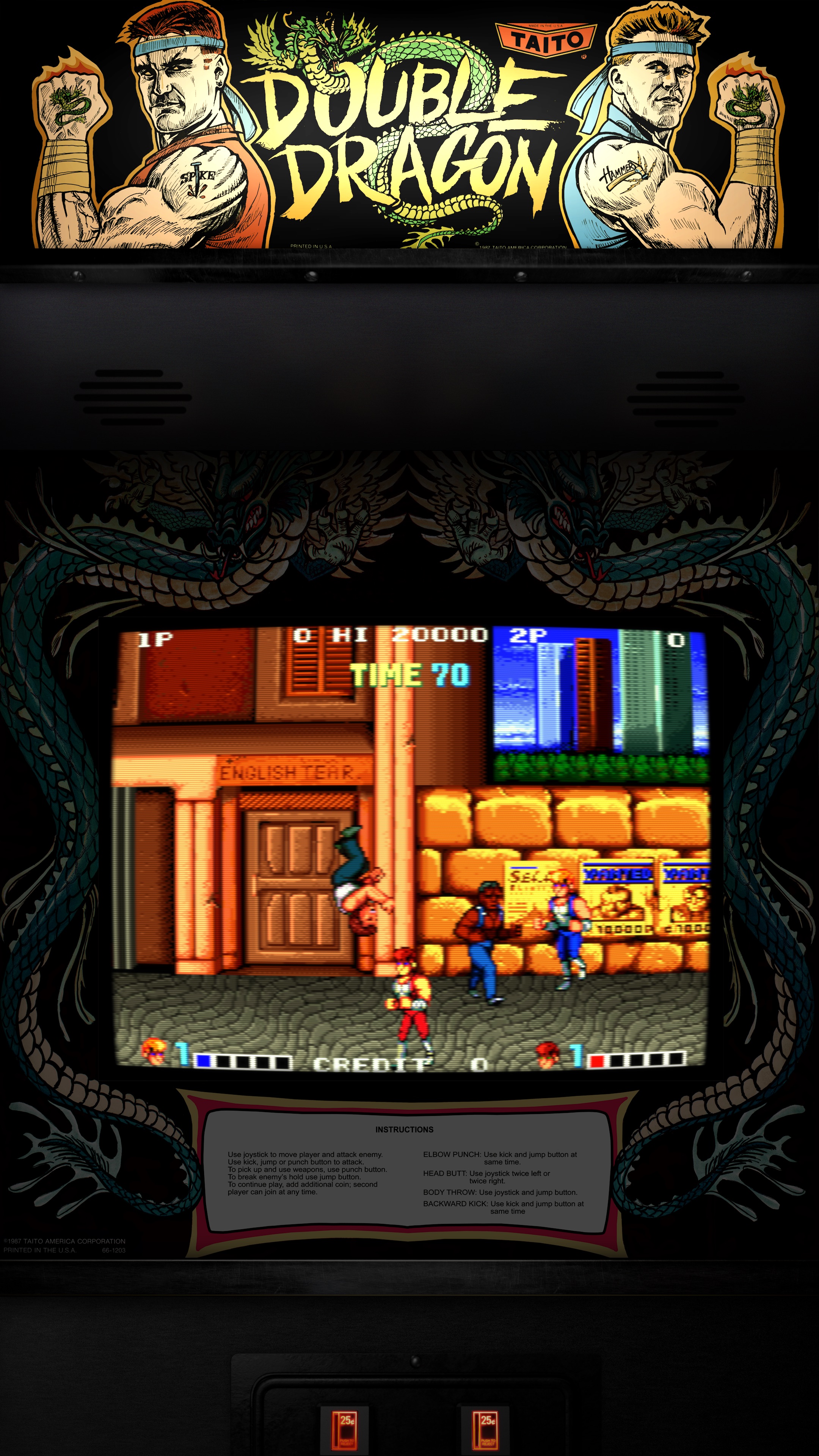 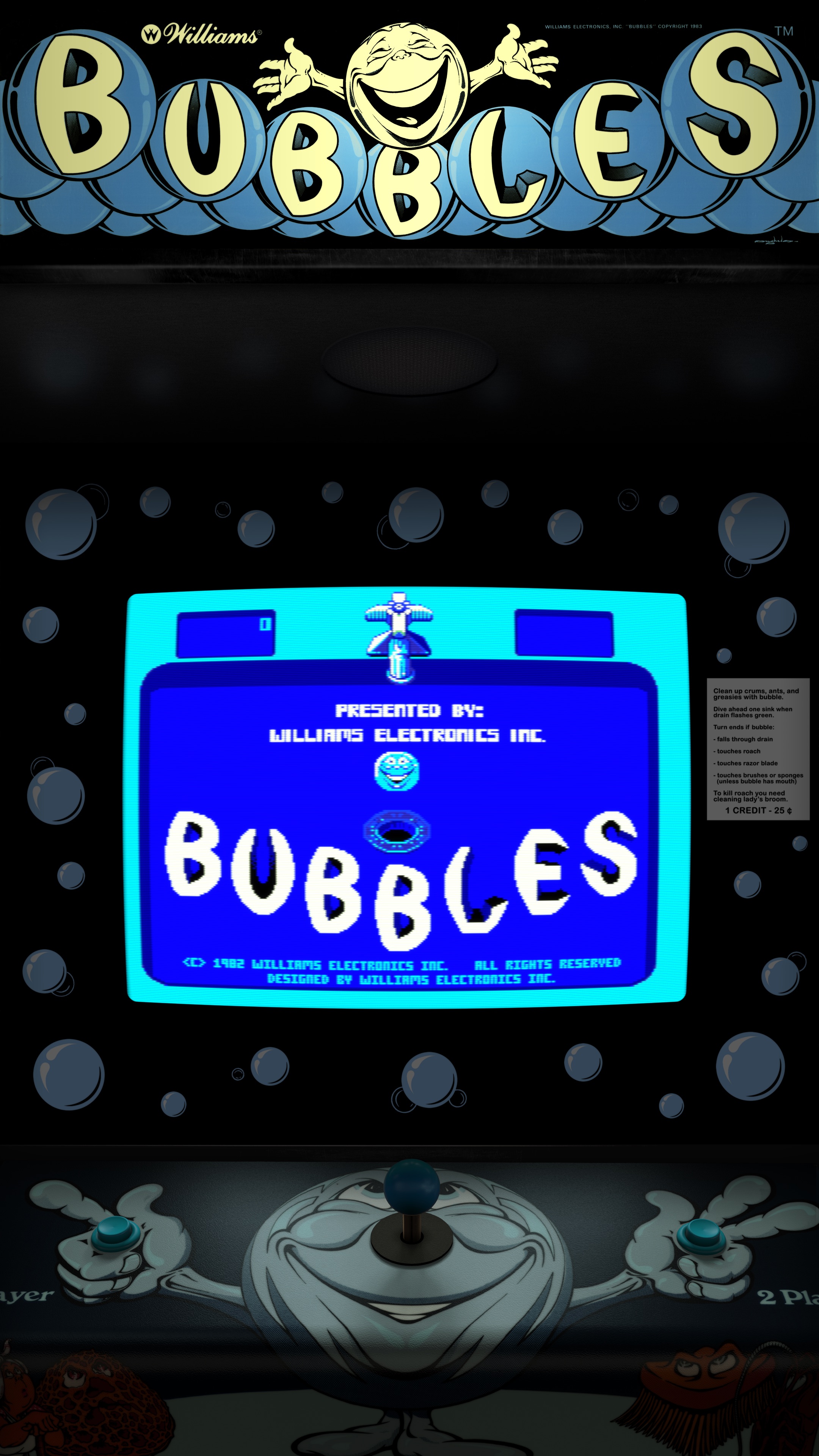