Appearing at a time when vertically-scrolling shoot-em-ups had been around for years, and new games typically needed some kind of gimmick to continue to bring in quarters, Raiden ("thunder and lightning" in Japanese) didn't necessarily seem like anything special at first glance. What it brought to the genre was solid shooter mechanics, a straightforward but effective weapons system and challenging gameplay that is considered a forebear to the "bullet hell" or danmaku shooters that became popular a decade later. The storyline is somewhat muddled depending on the source (Are you fighting the alien Crystals? Or is the Crassanian Empire? Does it matter?), but whatever the case, the game's balance and satisfying feel make it a standout in a crowded field.

More overlays you may like:
Mystic Marathon
Williams
–
1984
Racing
 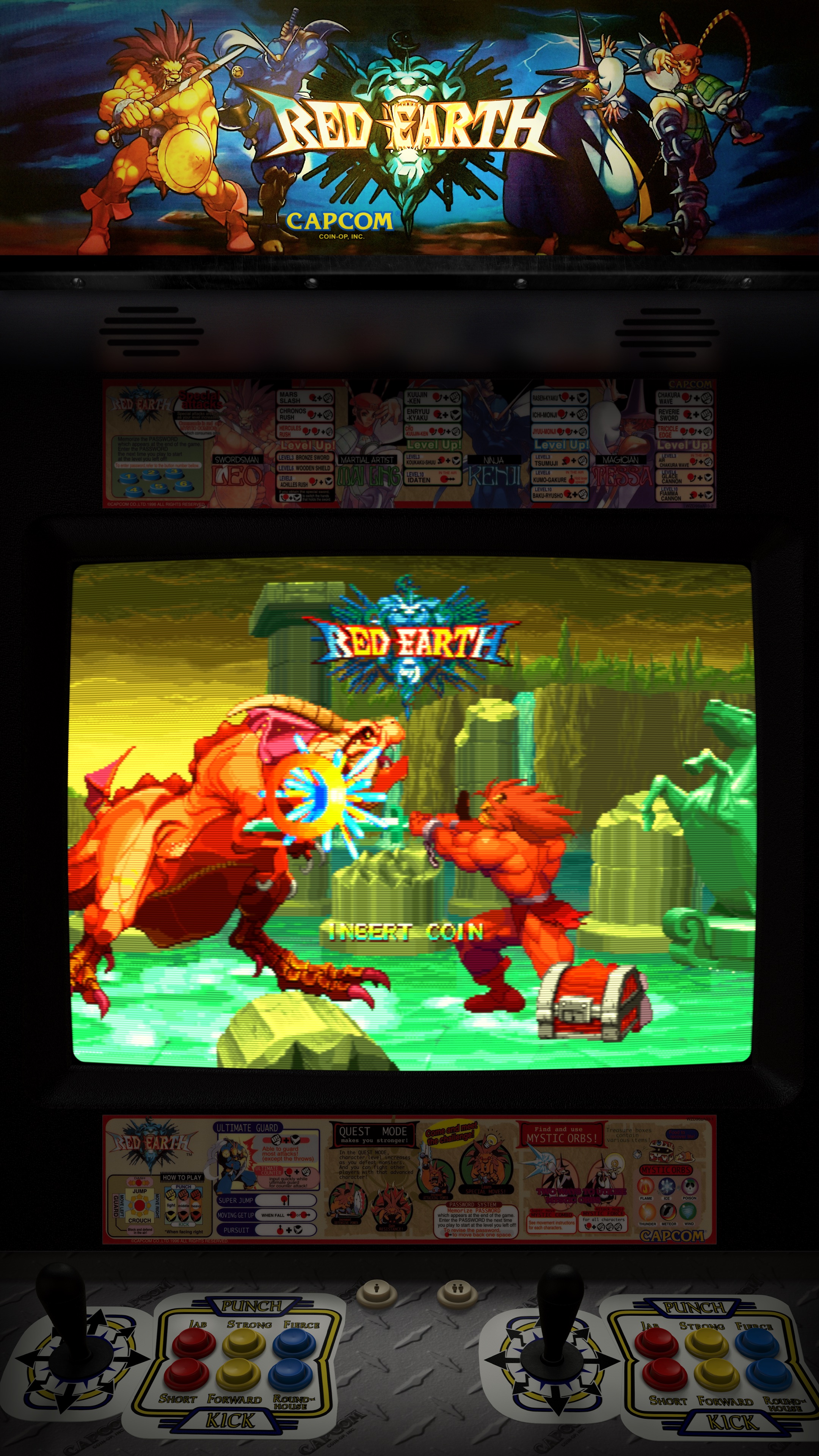 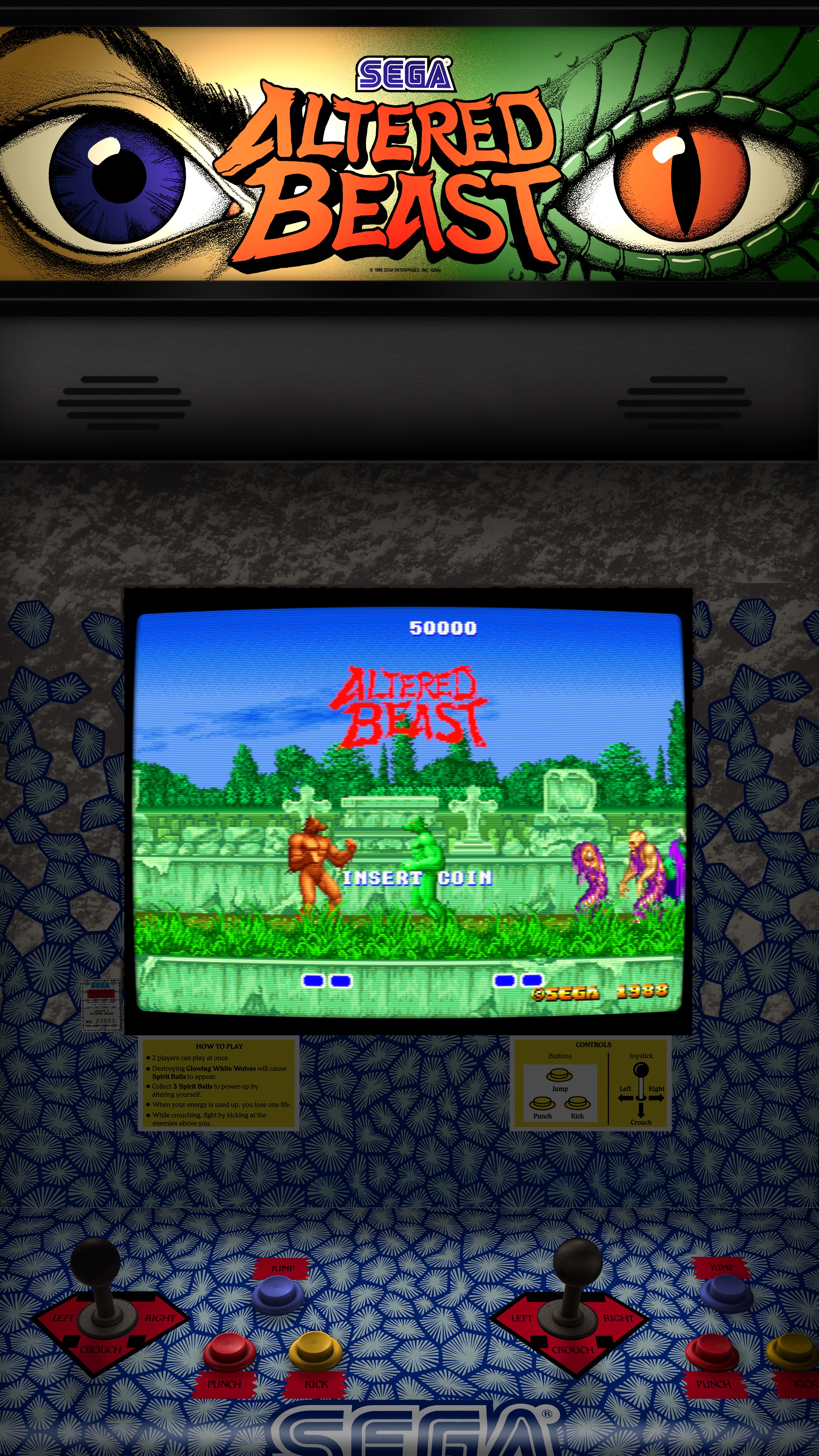 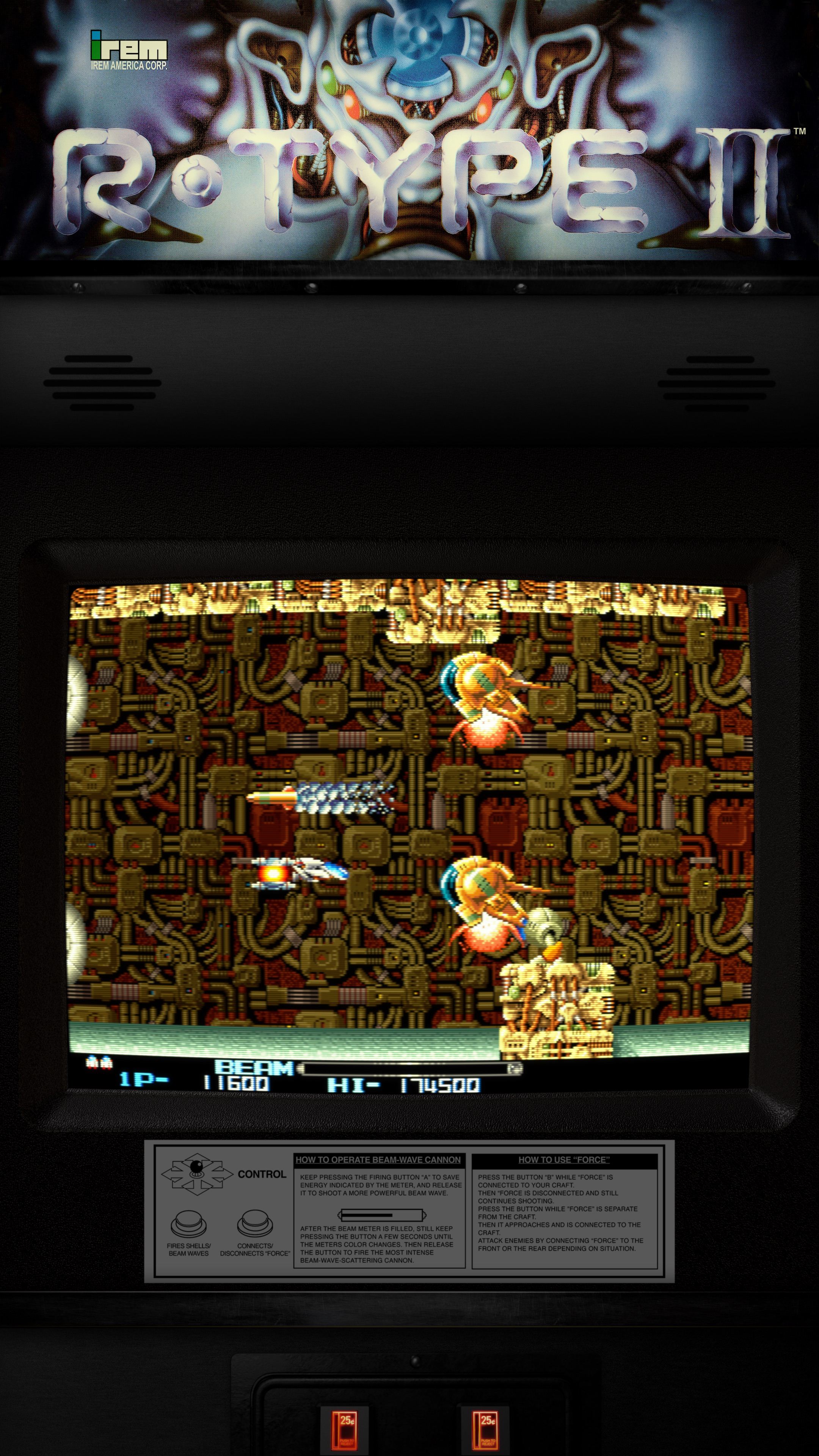