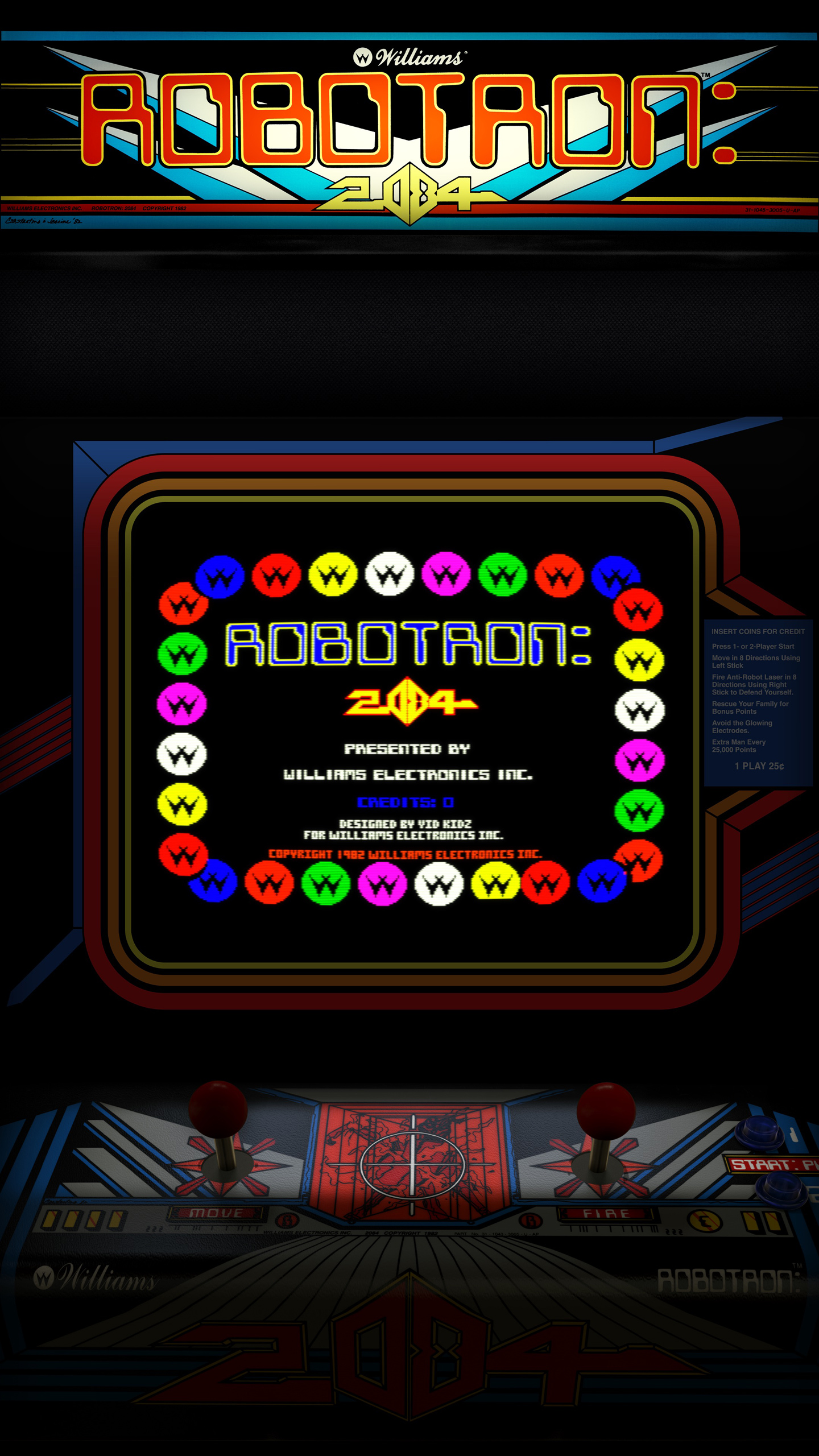 Robotron: 2084 was part of a string of hits for legendary game designer Eugene Jarvis, and is fondly remembered today as one of the great American games of the golden age of arcades. Created by Jarvis and Larry DeMar at their company Vid Kidz following the success of Jarvis' Defender, Robotron is set in the titular year as robots have taken over the world, and the player must race to save the last human family from their digital clutches. The twin-stick control scheme, a product of necessity as Jarvis had broken his wrist during development and could not easily push buttons, is the game's defining feature, and makes it possible to navigate the growing chaos as the player shoots enemies, picks up the humans and avoids enemy fire. The game's simple concept and challenging gameplay made it a hit in the 80s and kept it in the hearts of many gamers ever since. 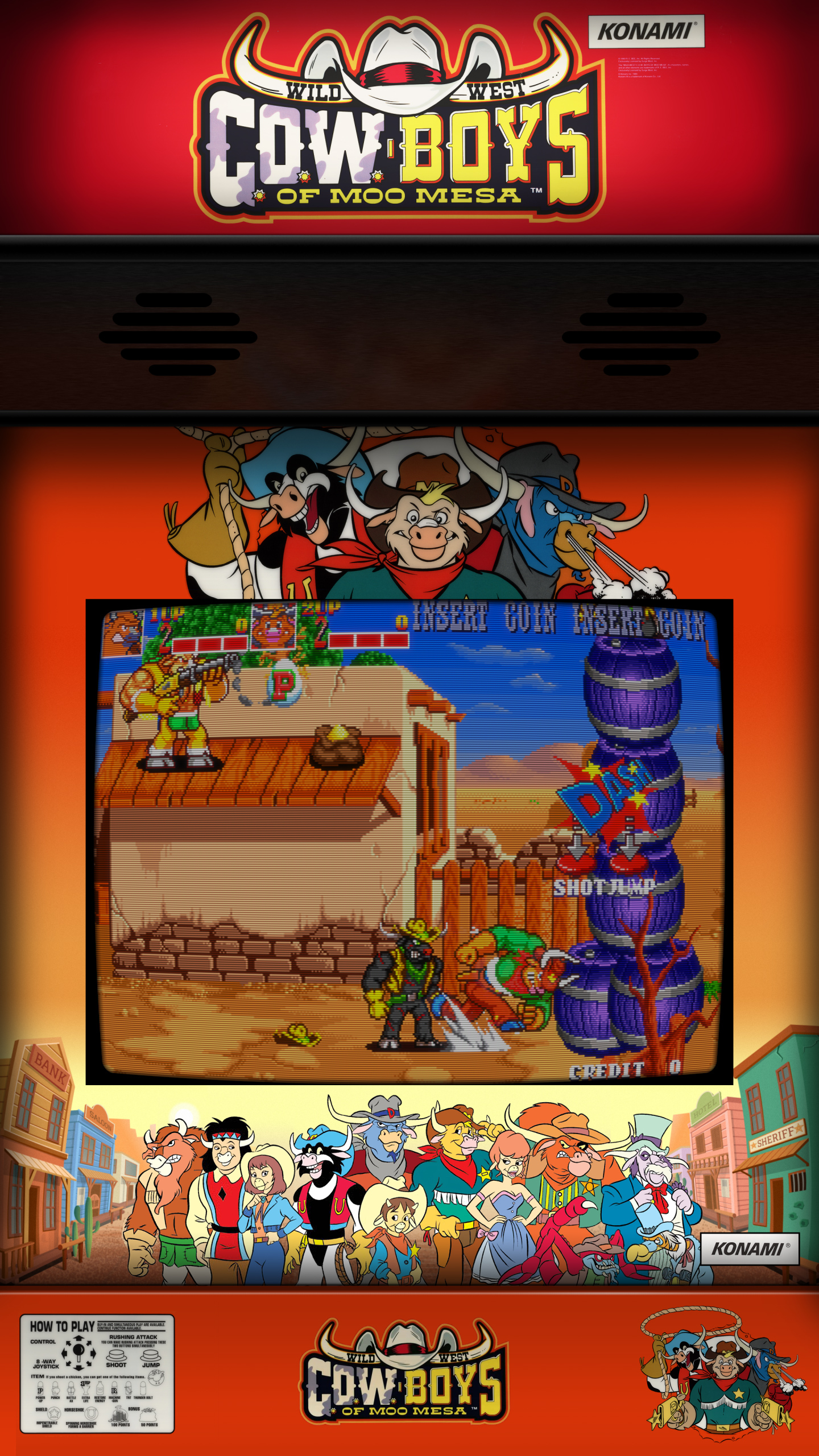 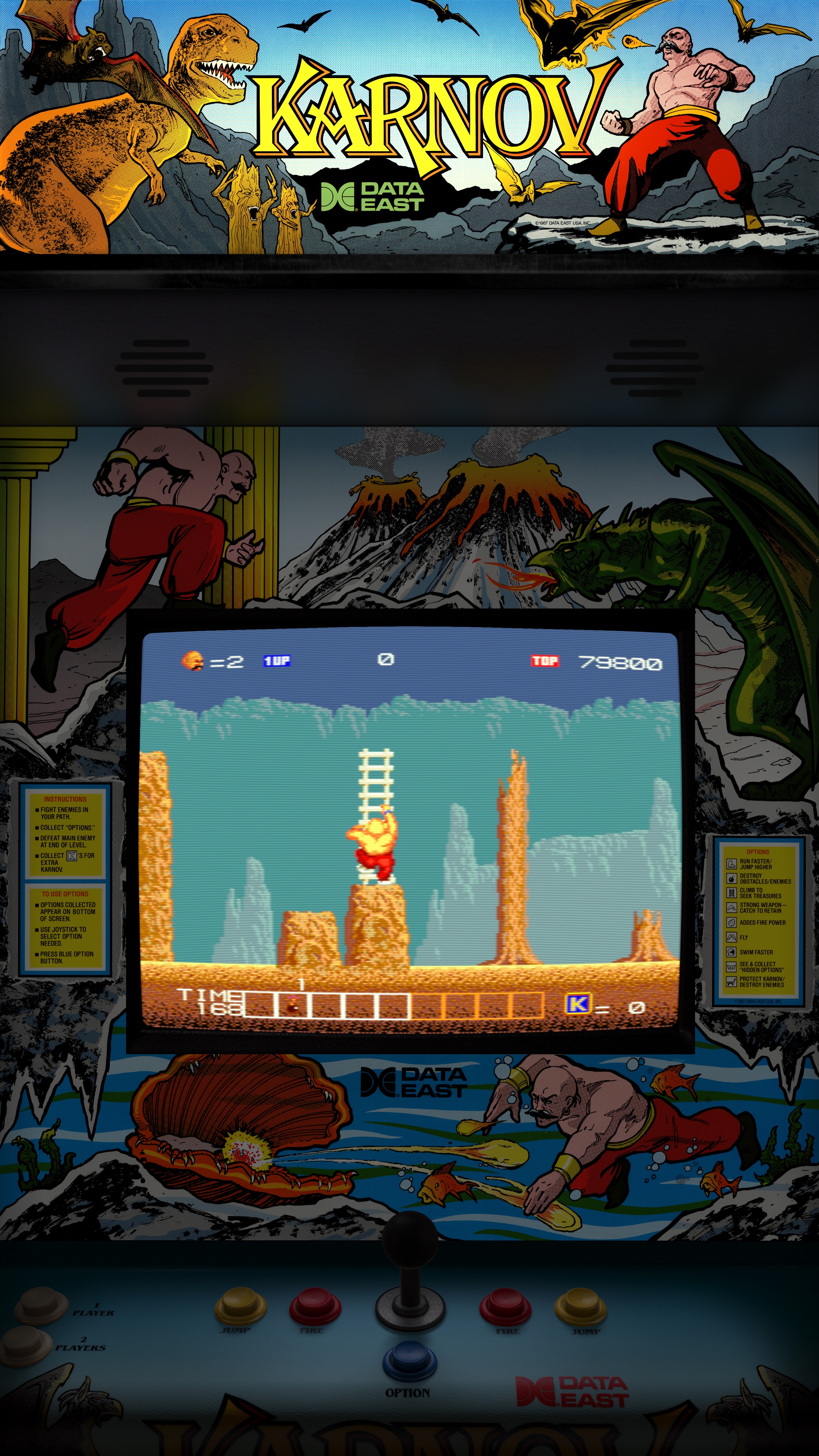 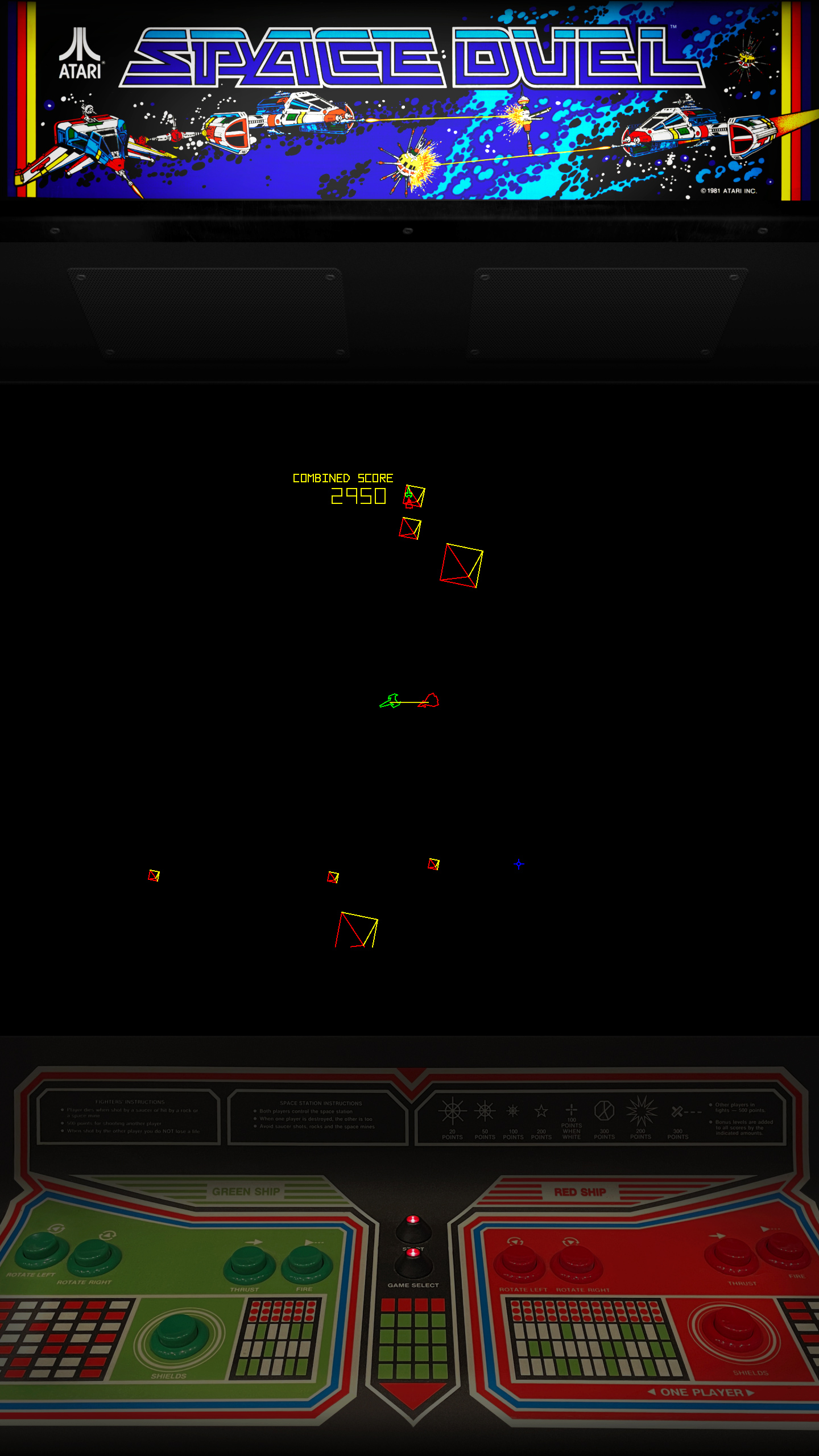