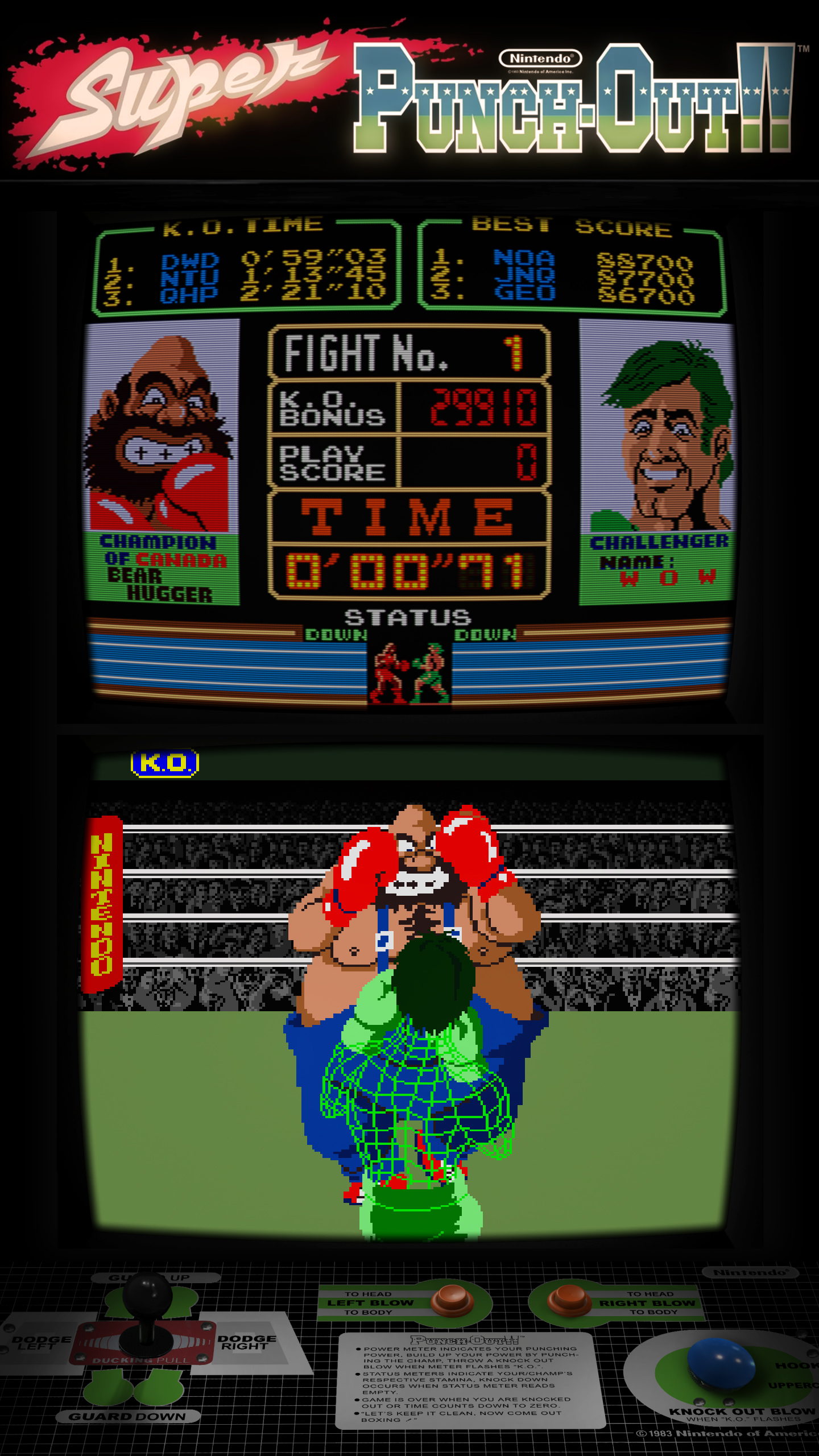 Super Punch-Out!! continued the formula of Punch-Out!!, with similar graphics and the same stacked monitor configuration, while introducing colorfully-named new opponents including Bear Hugger, Dragon Chan and Vodka Drunkenski. The gameplay remained similar as well, with the addition of the ability to duck by pulling the joystick straight upward. Though it didn't dramatically move the series forward, it did provide more of the same boxing thrills, and was remade with more sophisticated graphics (albeit on a single screen) on Nintendo's consoles. 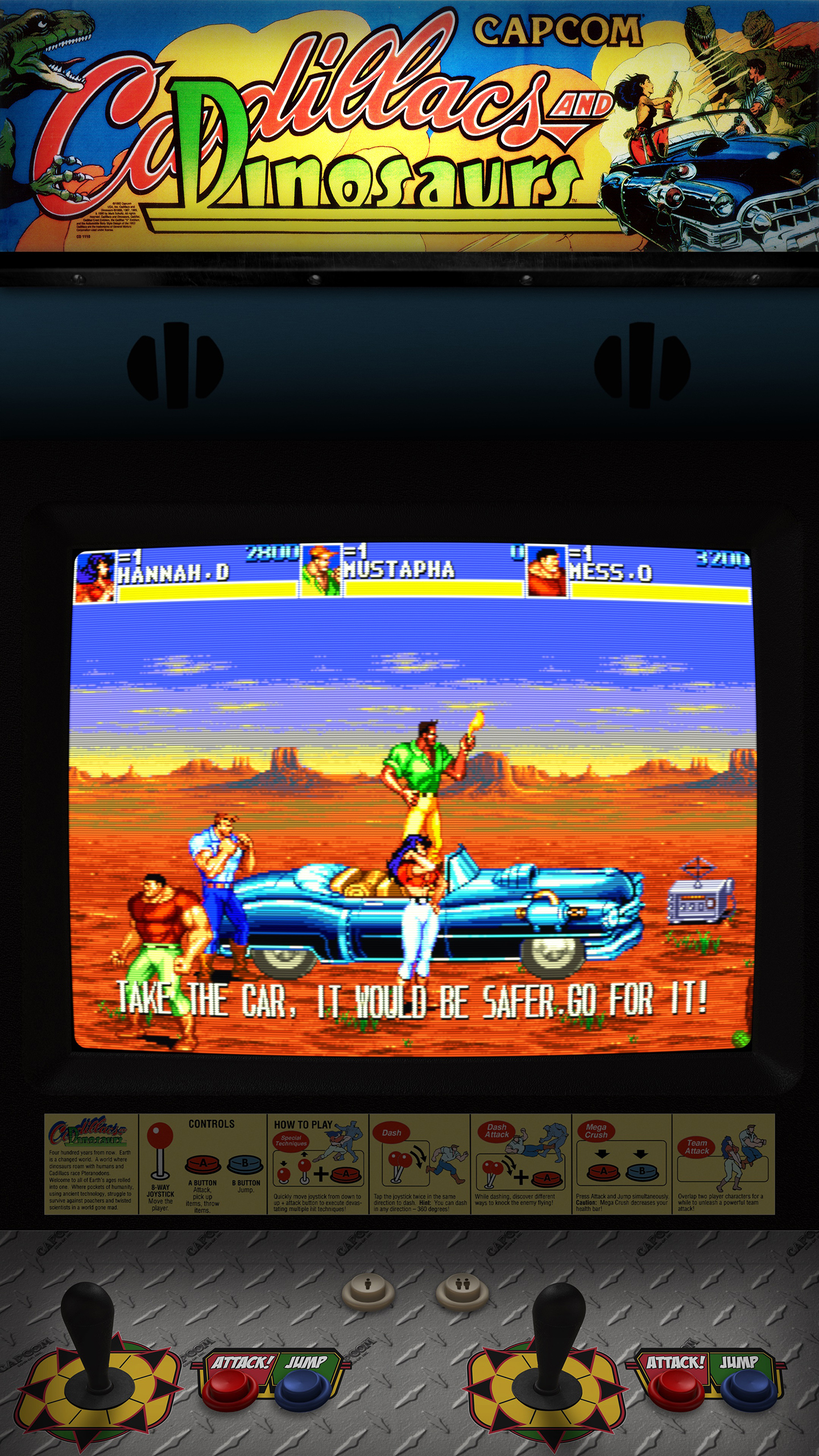