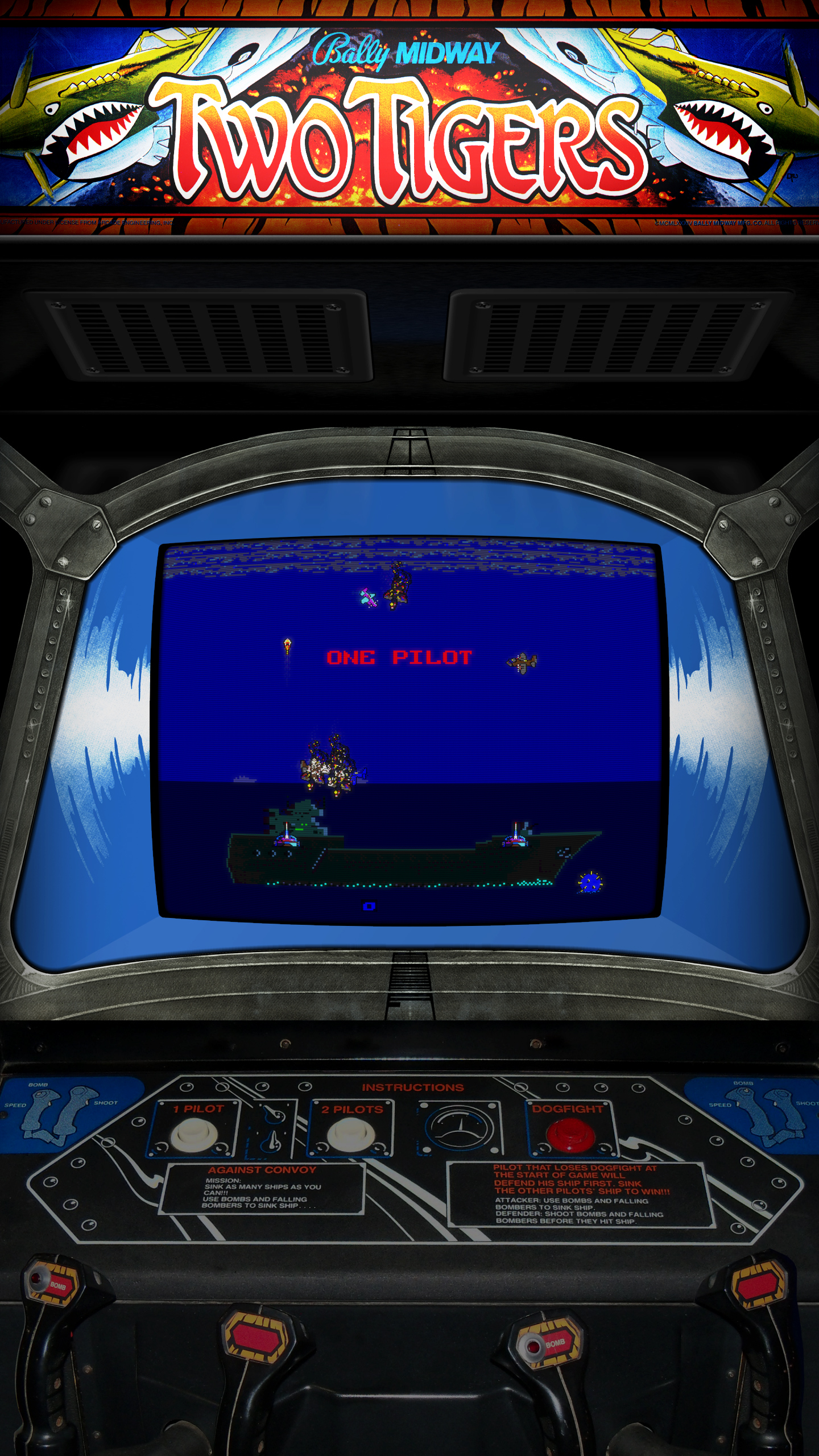 Take to the skies and slowly sink the enemy's ships with the flaming wrecks of their planes, with or without a wingman, in this challenging shooting game. The mechanics of Two Tigers take some practice, as you must shoot down enemy planes or drop bombs in the same spot several times in order to punch enough holes in the ship to sink it, before the ship sails off for calmer waters. Fortunately your lives are unlimited (you lose after two ships escape) and the enemy planes mostly don't notice you're there (though you can be killed by enemy fire and some planes). The game includes a dogfight mode in which the players take turns trying to shoot each other down. Note that there are three buttons – shoot, speed (accelerate) and bomb.

More overlays you may like:
Mario Bros.
Nintendo
–
1983
Platformer
 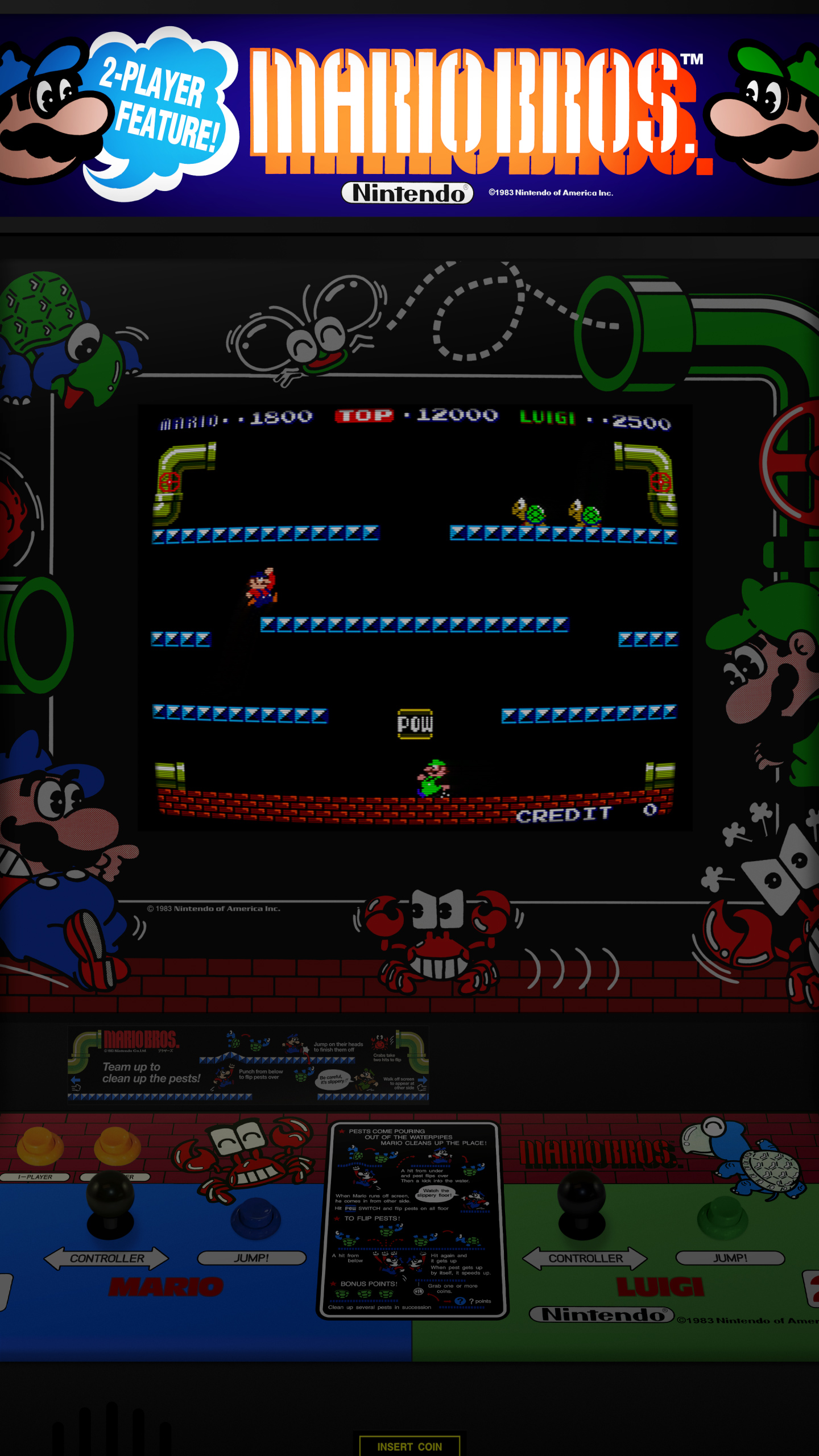 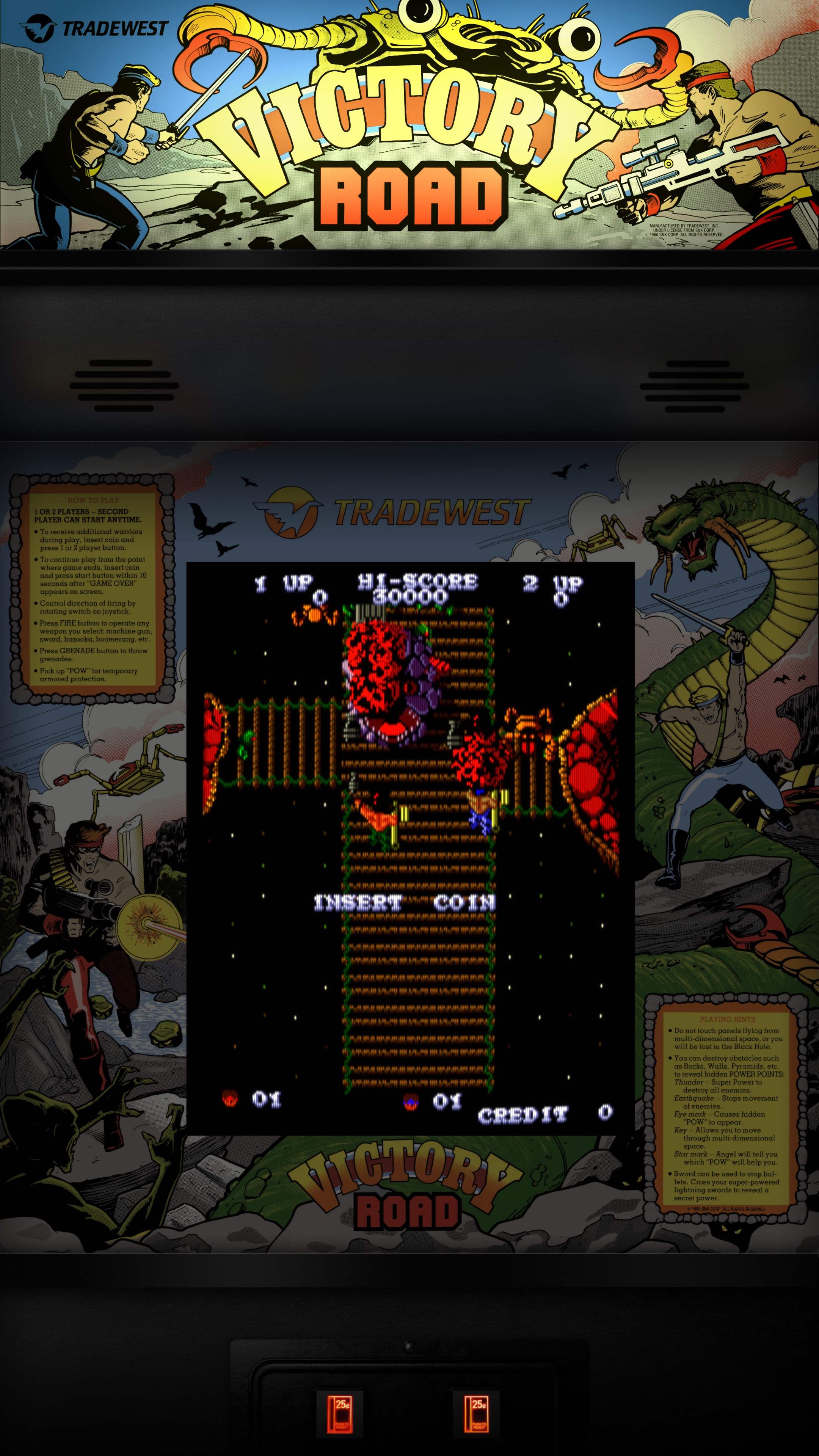 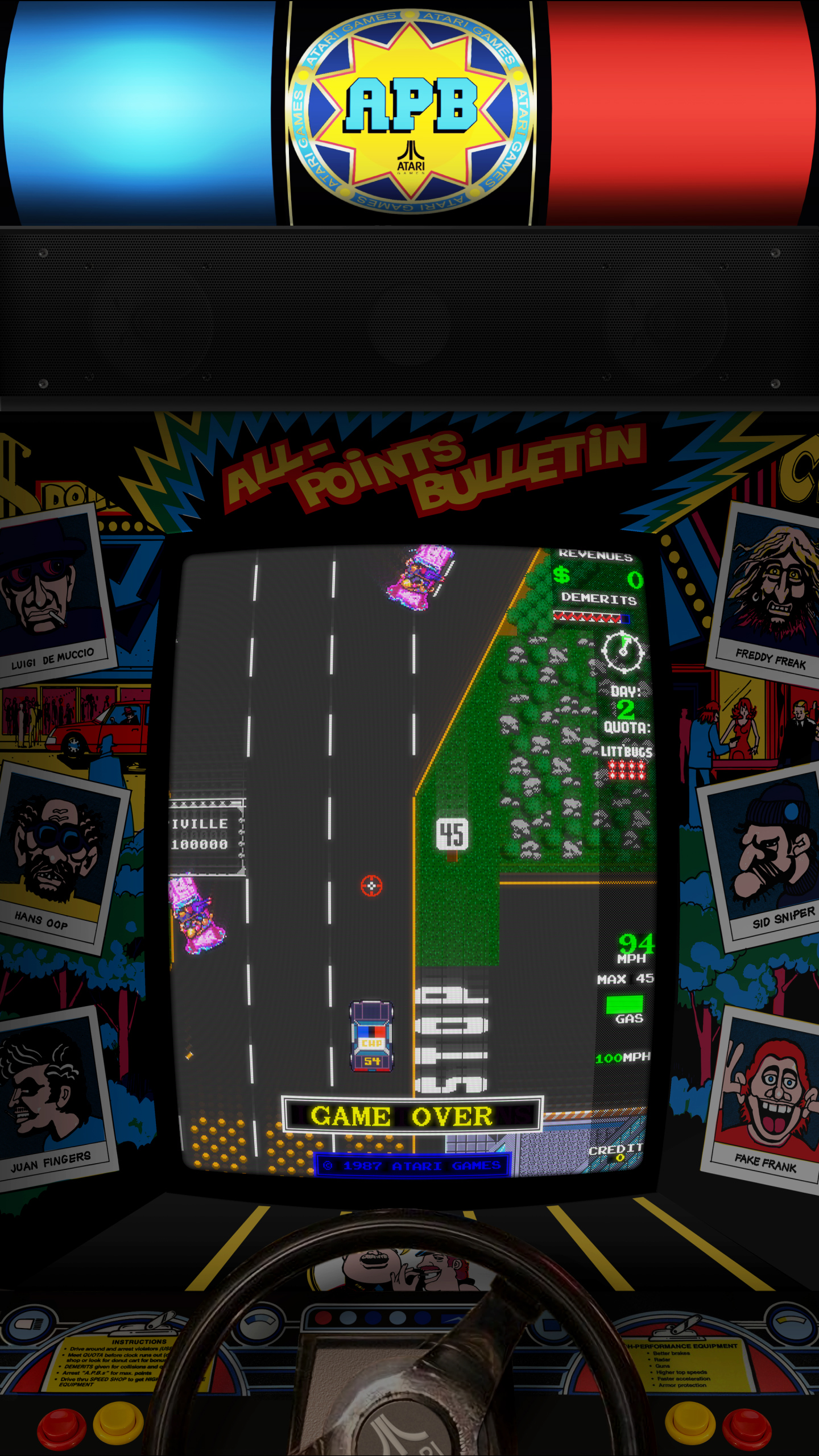 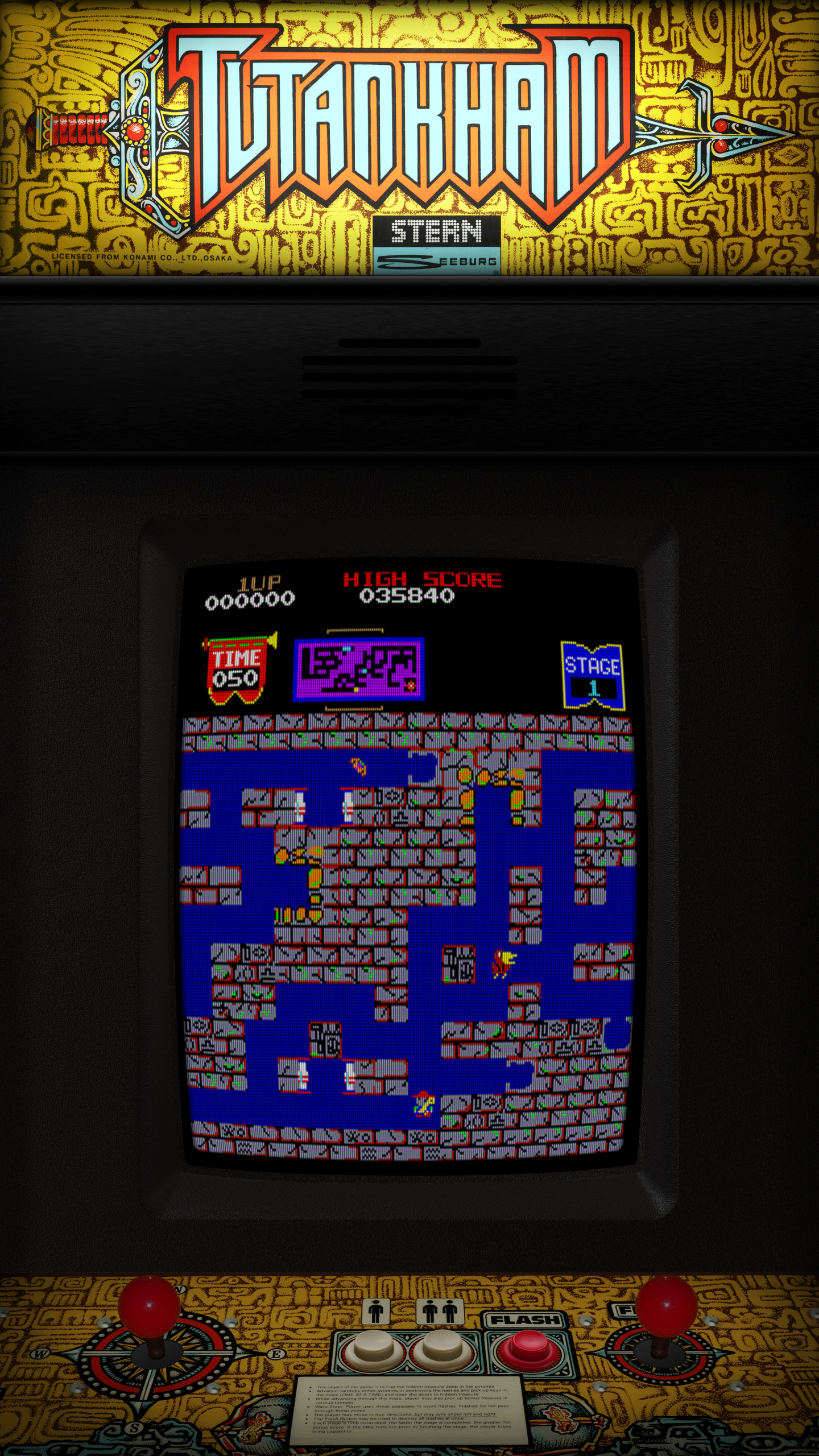 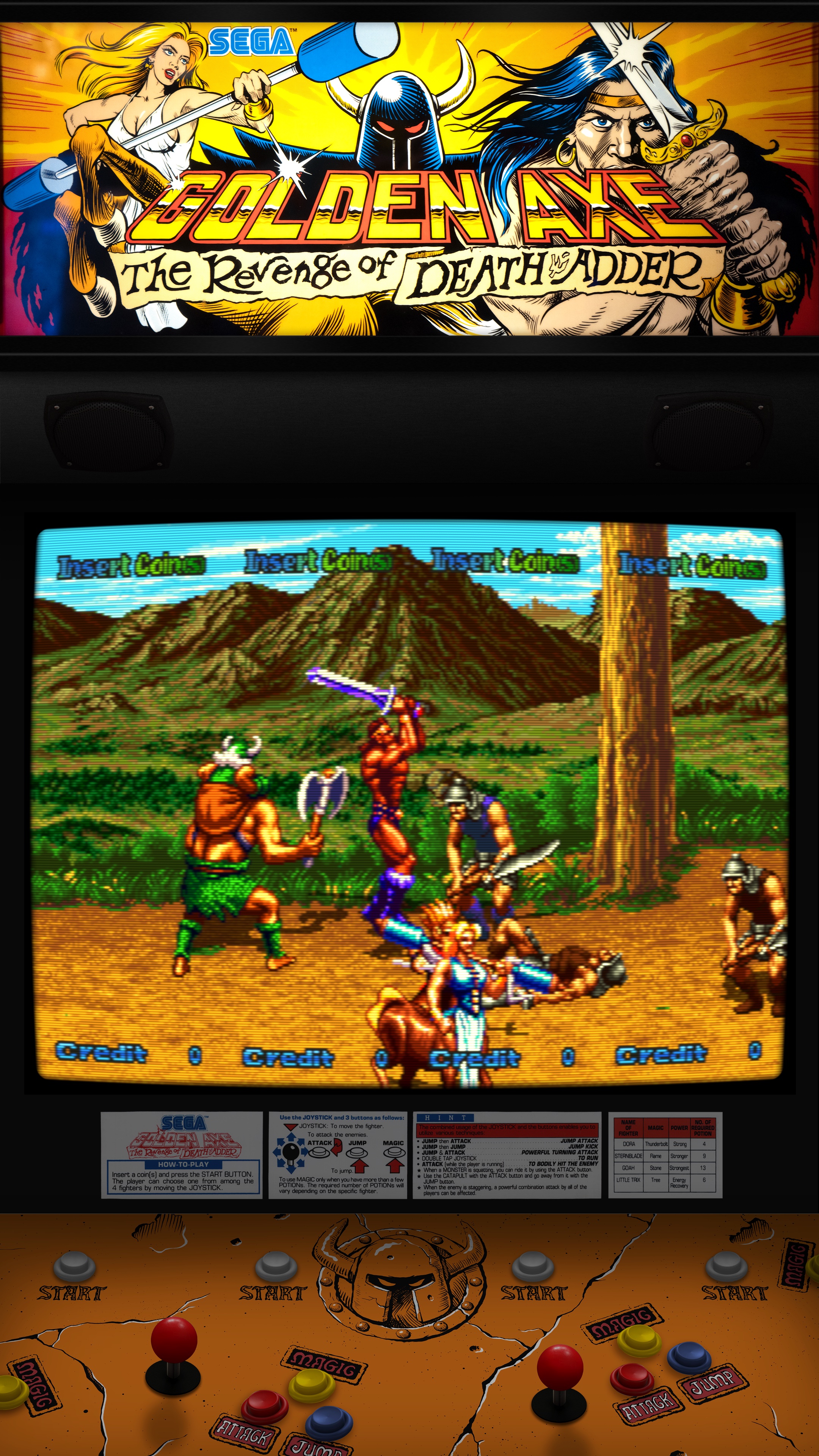