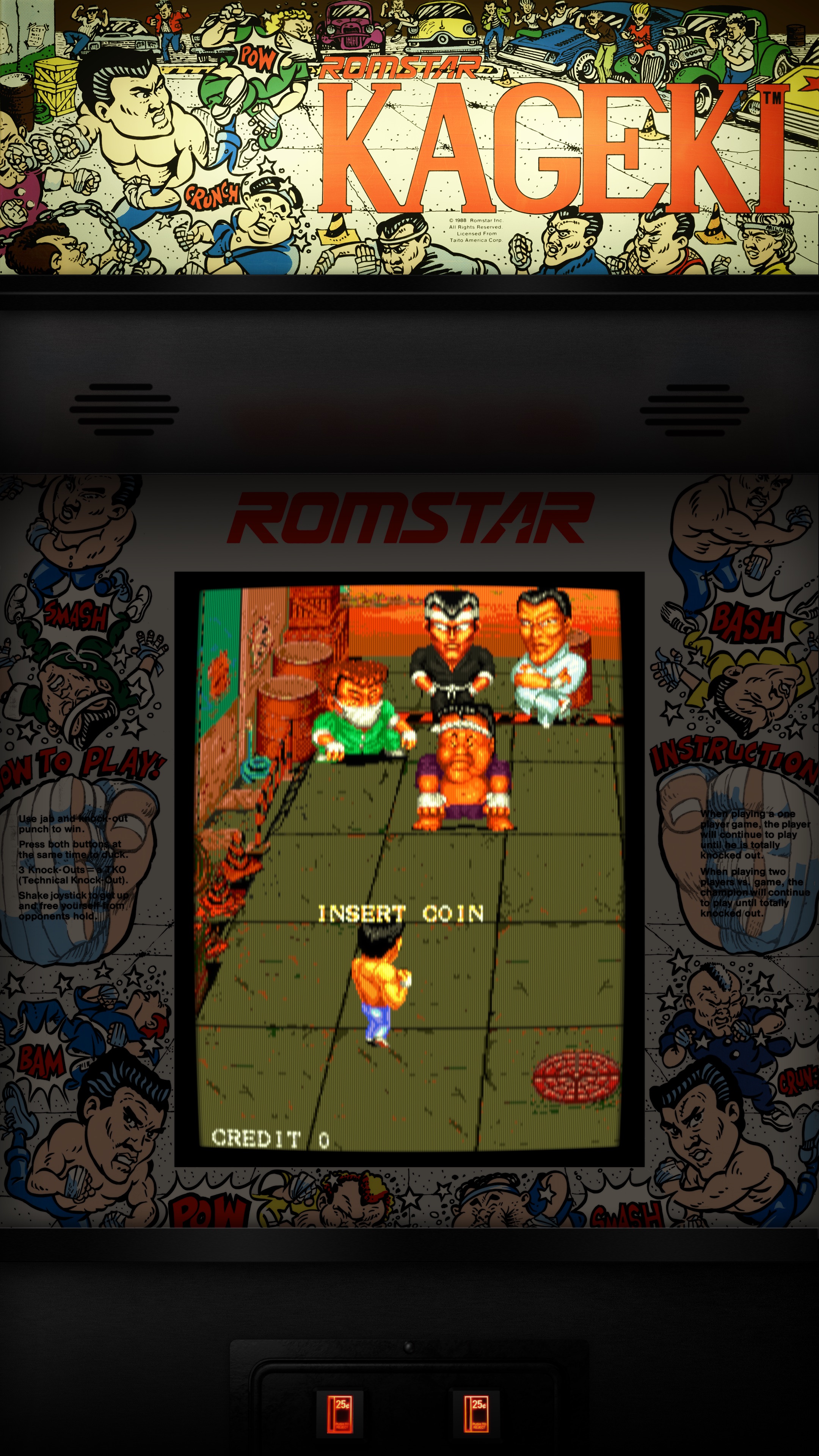 Developed by Taito and released in the US by Romstar, Kageki is a surprisingly twitchy arcade brawler that requires extremely fast button mashing more than Street Fighter-esque strategy and timing. Taking place in the Japanese underground, the game challenges players to fight their way up the chain of a local gang in a series of bare-fisted fights. The combatants have a minimal range of fighting abilities but at least can move in two axes, which adds another level of tactics. The cartoony, superdeformed style of the characters and its odd touches (the losing fighter is unceremoniously dumped down a manhole) make it a quirky and very Japanese entry in the pre-Street Fighter II fighting landscape. 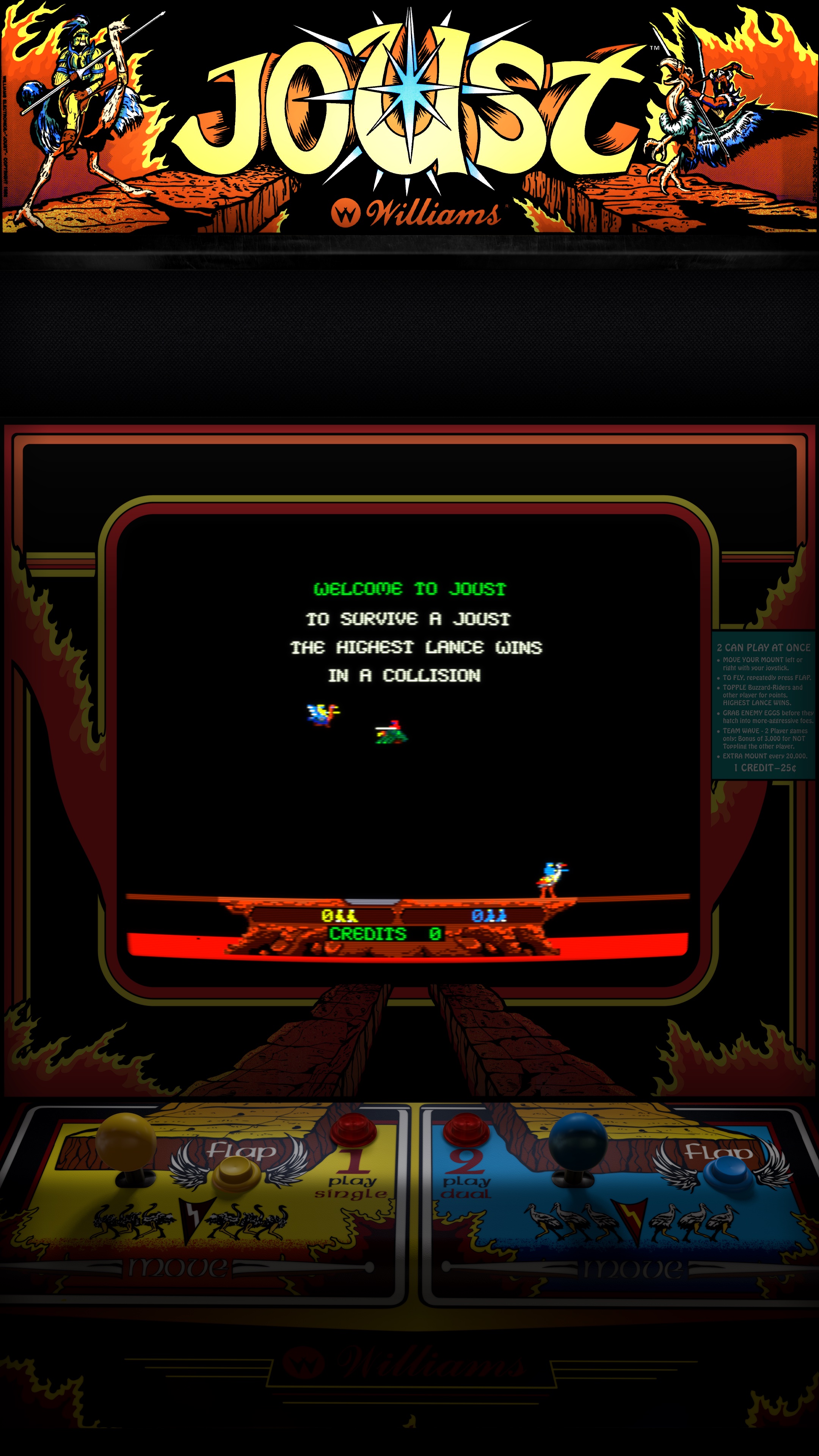 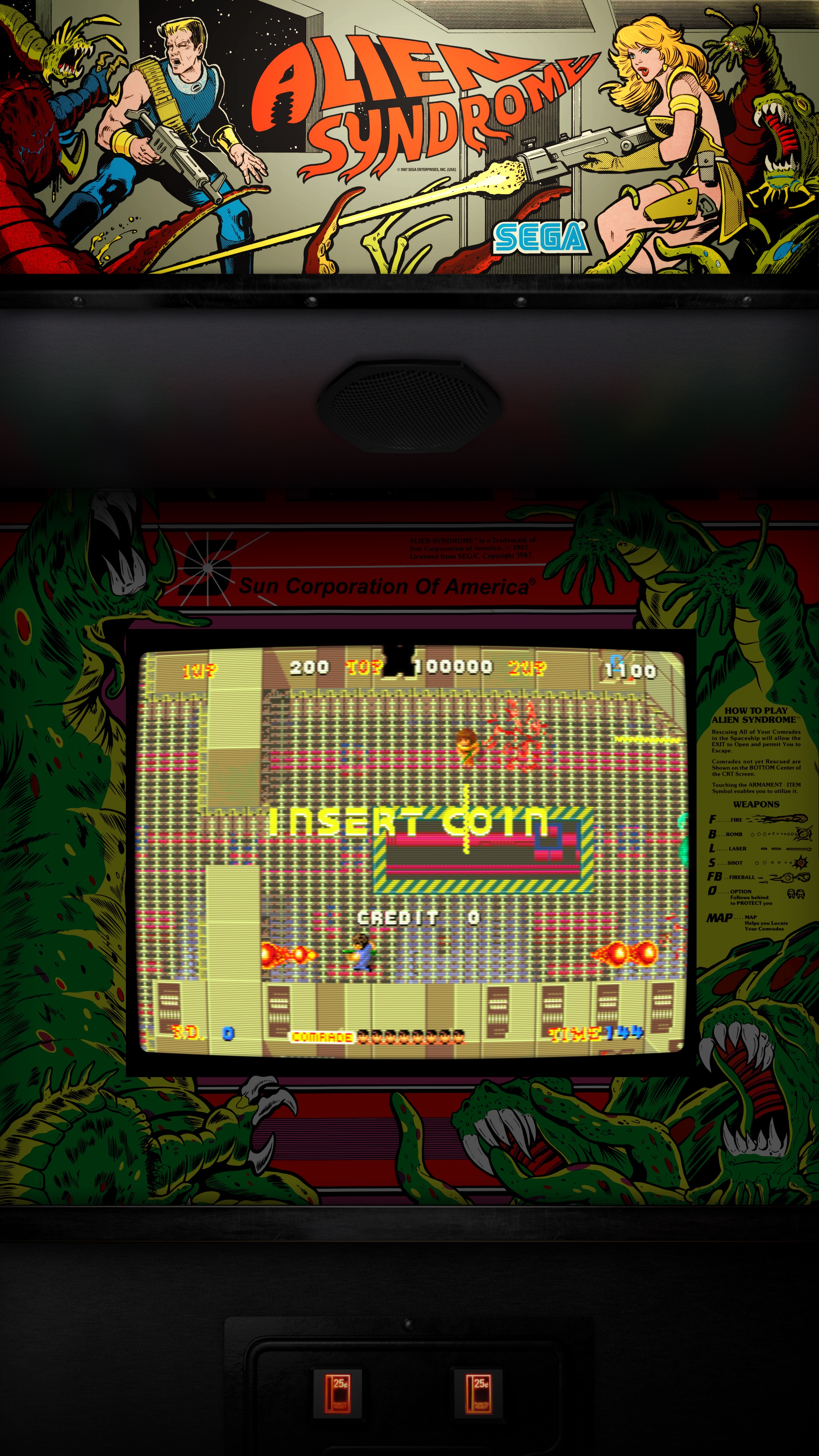 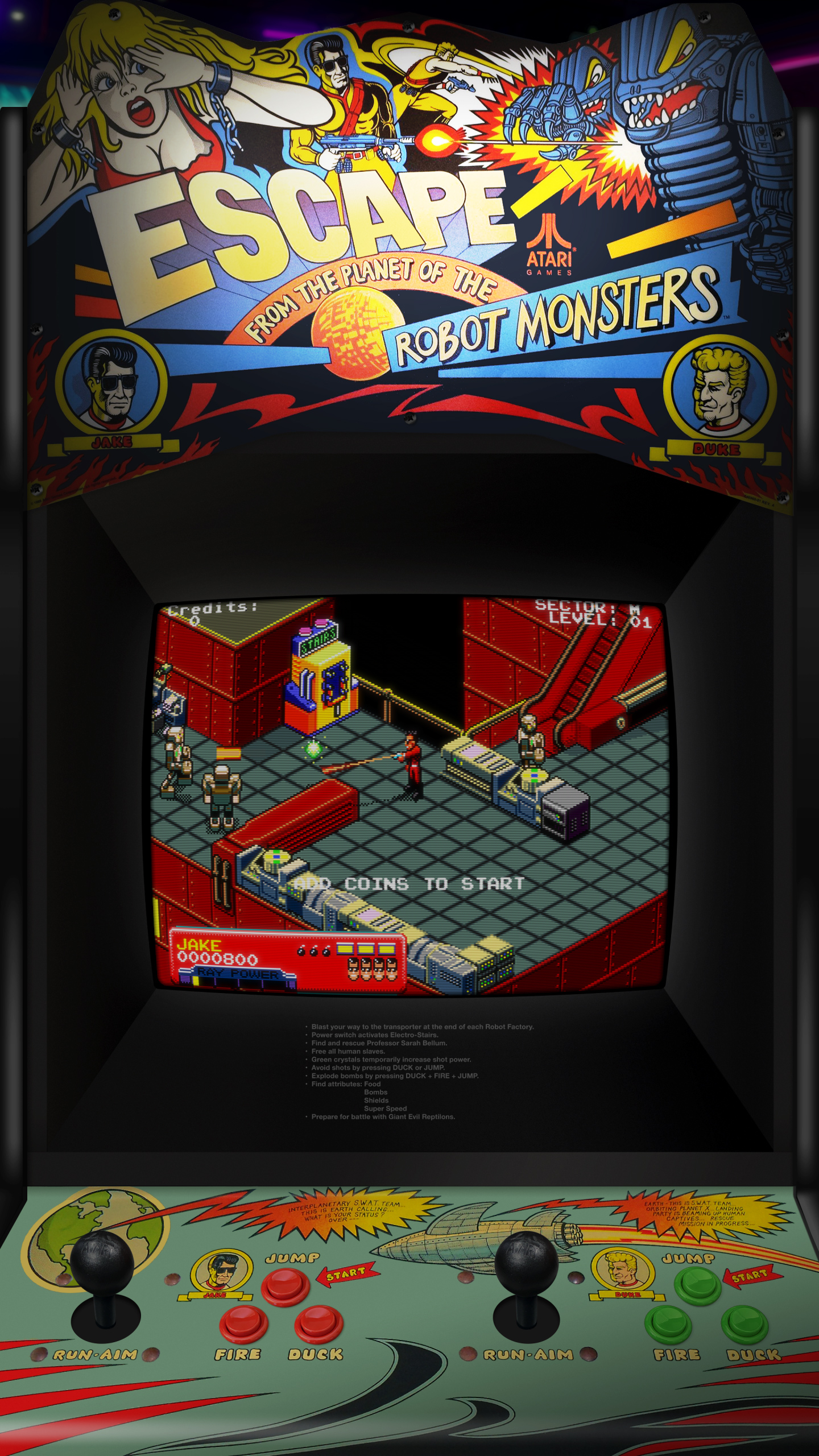 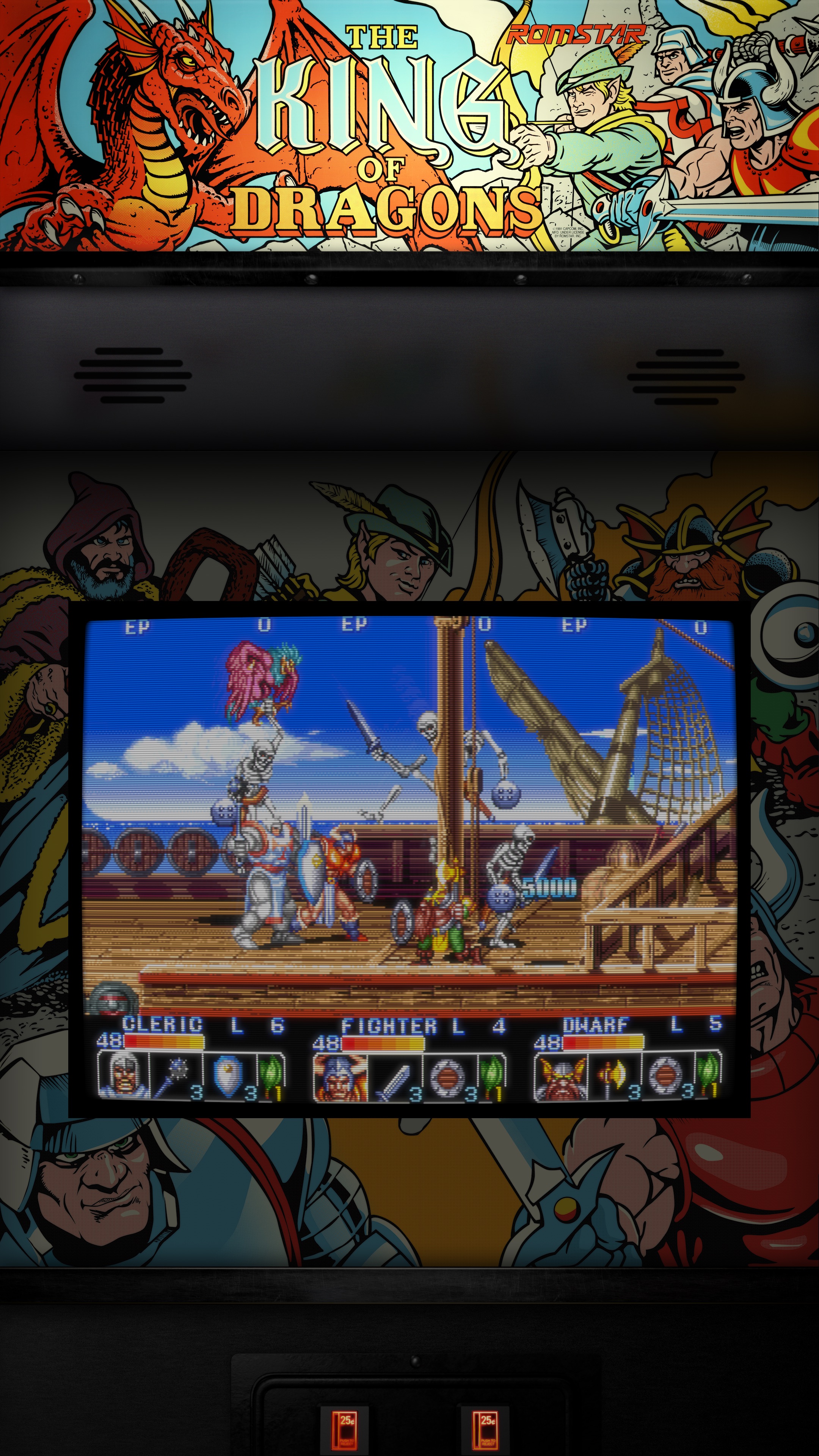 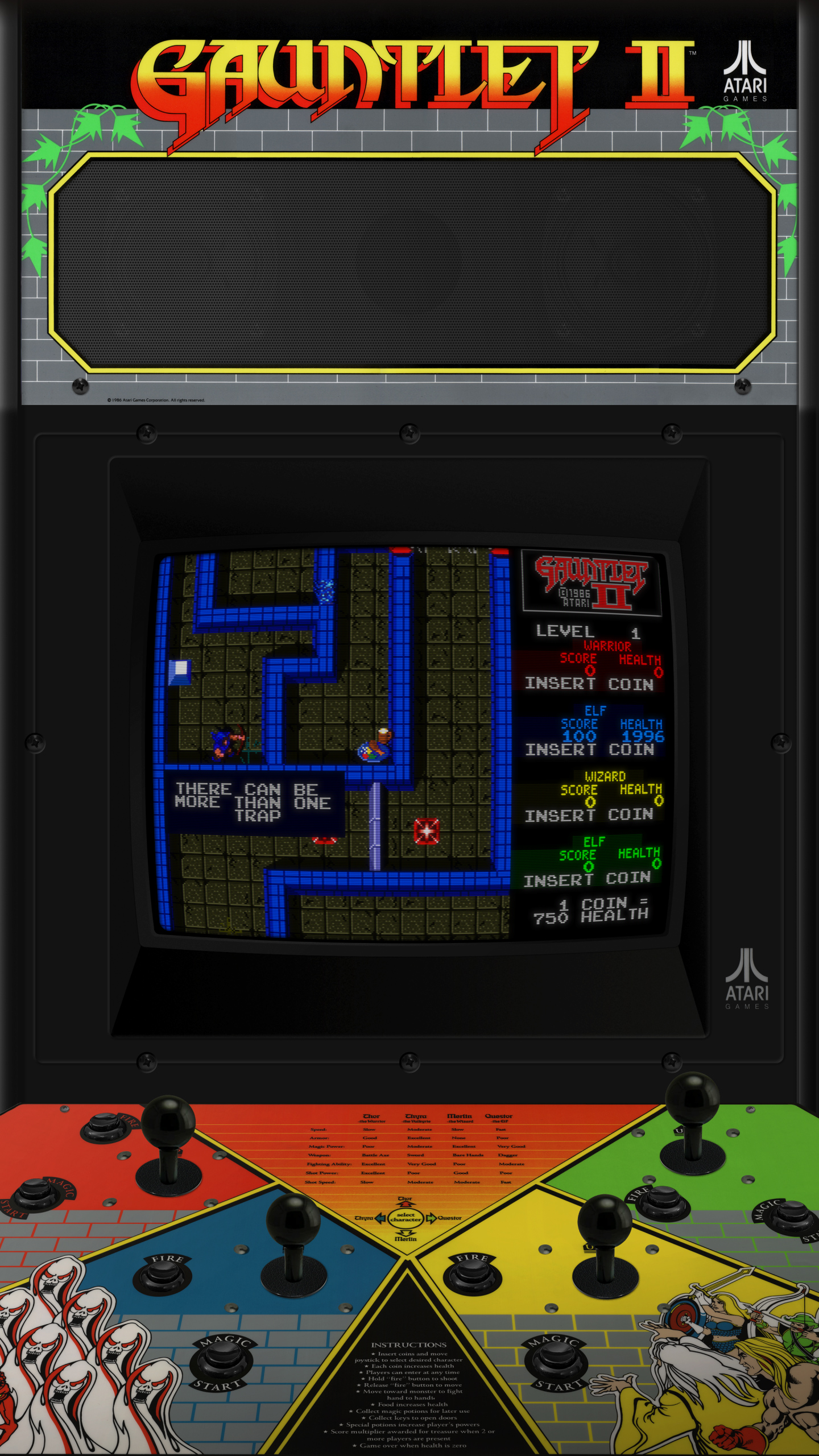