Pac-Man is nothing short of a phenomenon — a game that created its own genre, was one of the first games designed to appeal to women gamers, became the best-selling arcade game of all time and is a household name even among non-gamers. Appearing at a time when manufacturers were cranking out Space Invaders clones, Pac-Man creator Toru Iwatani wanted to create non-violent game with cute characters, and settled on the idea of eating rather than shooting or sports as a gameplay concept that would appeal to women and couples. His intuition was arguably one of the most important factors in the success of American arcades, as Pac-Man exploded into arcades and then pop culture in the US. The game would spawn numerous sequels as well as countless imitators, not to mention pop songs, cartoons and endless merchandise, and would leave an indelible Pac-shaped mark on the world.

More overlays you may like:
RoboCop
Data East
–
1988
Run and Gun
 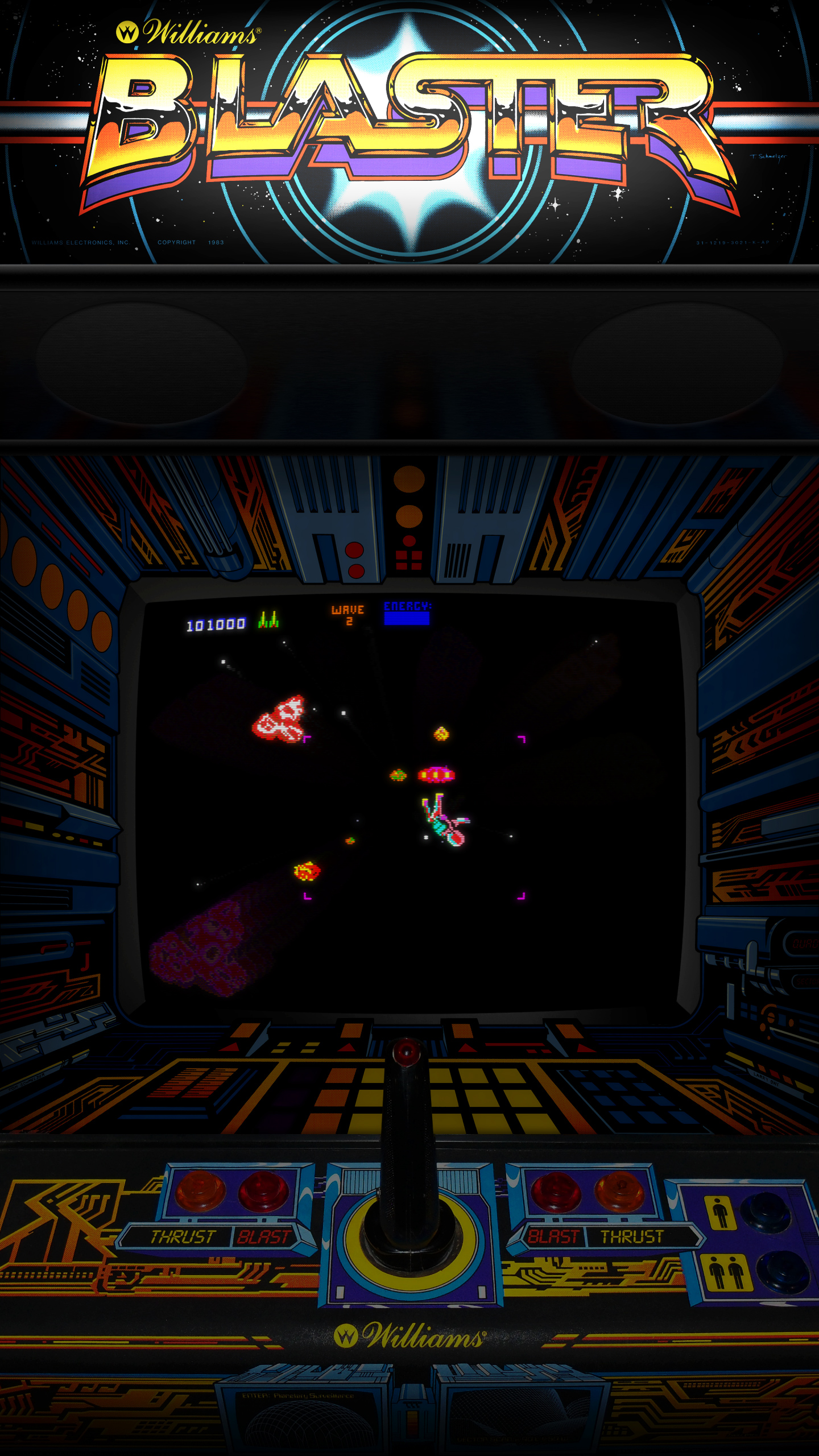 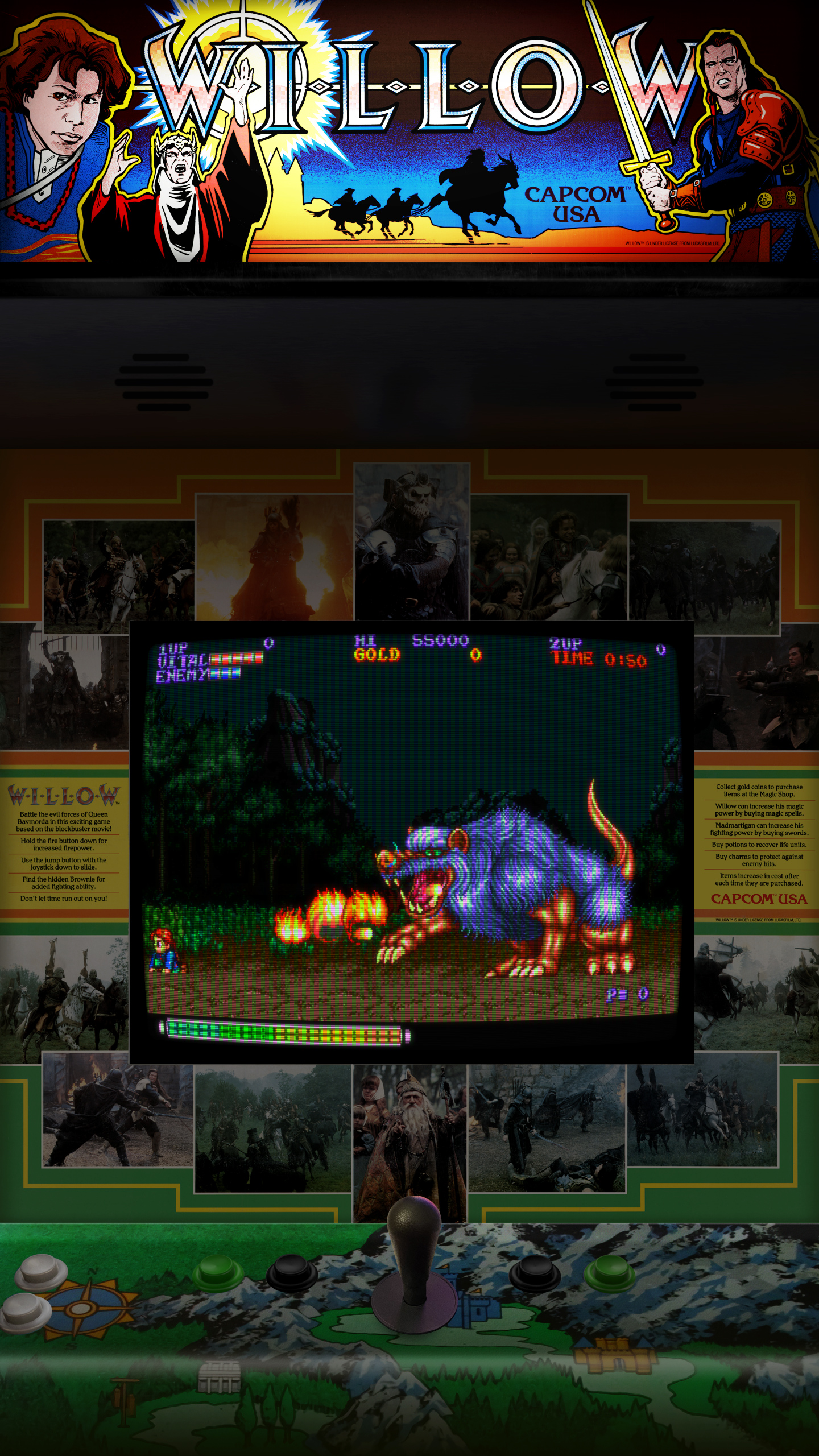 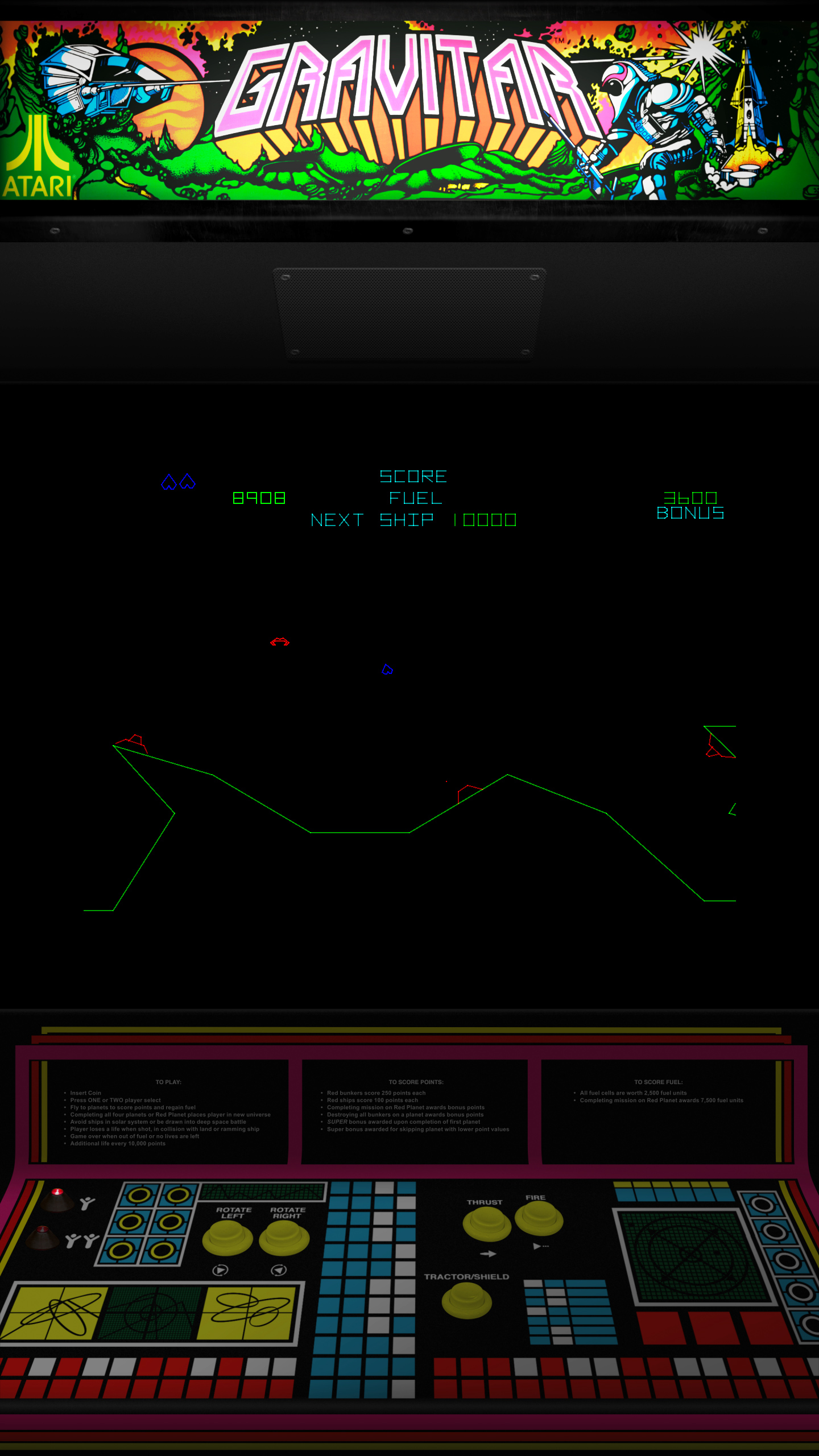 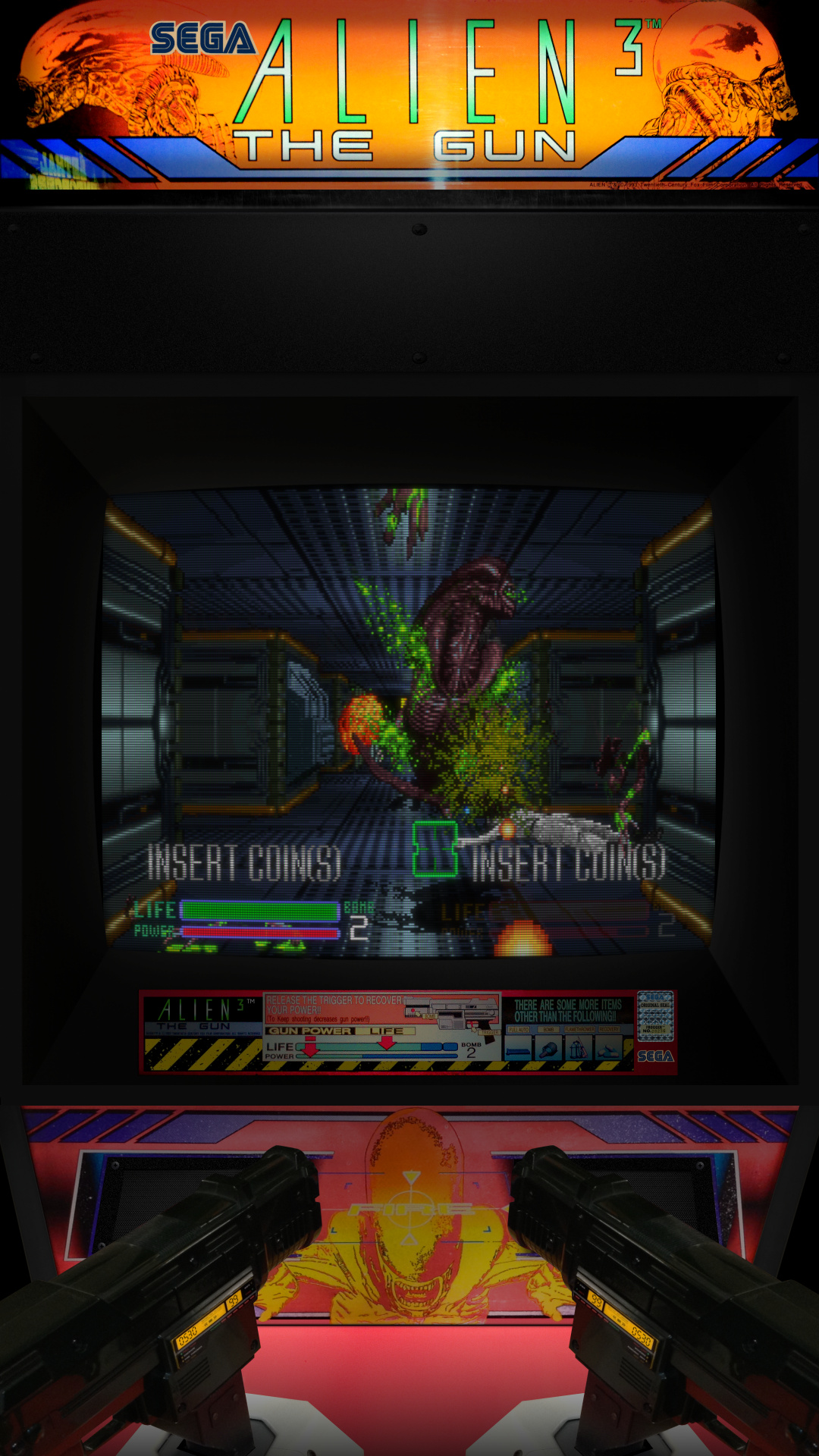 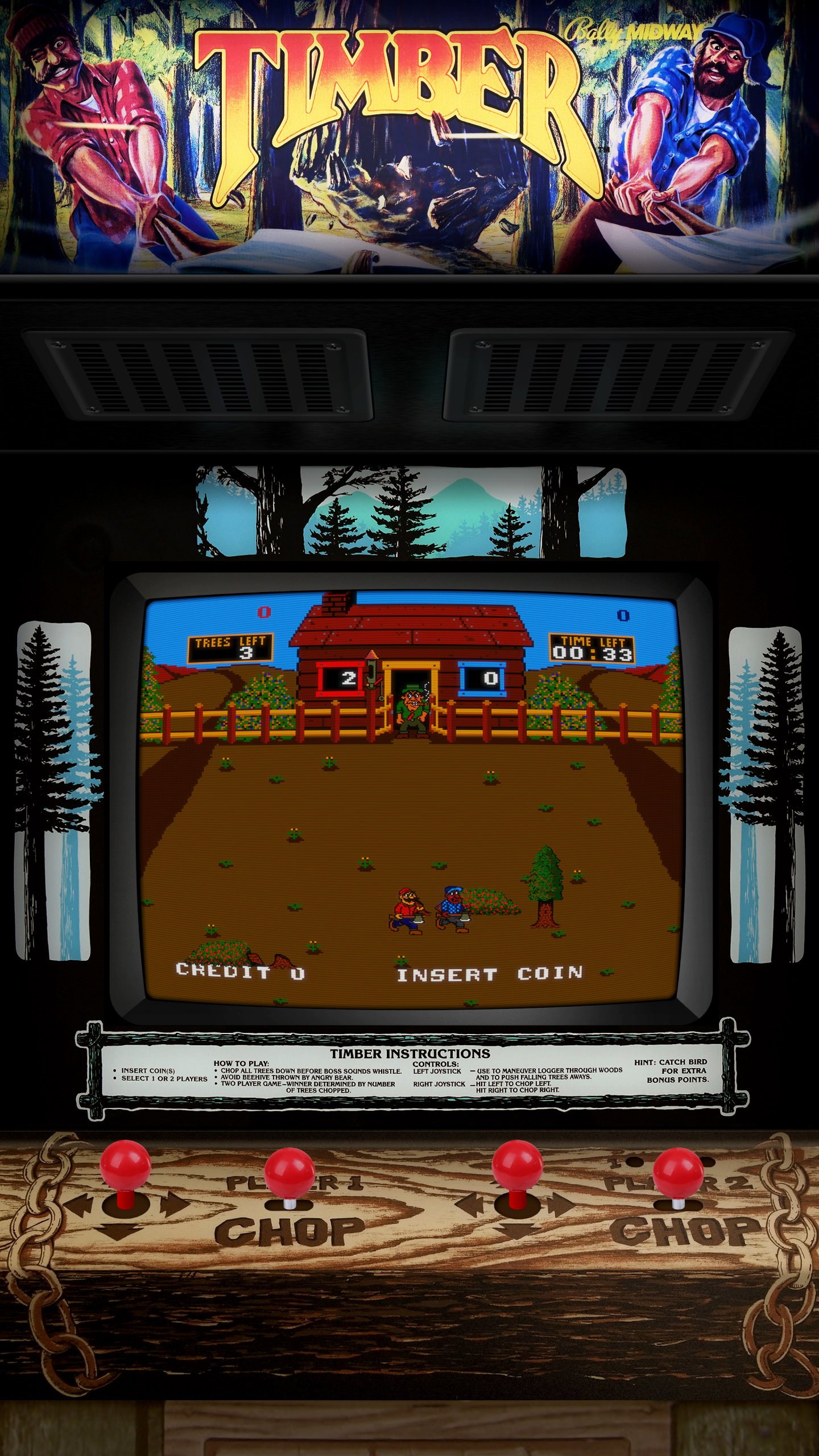