Movie tie-in games were relatively rare in 80s arcades, and RoboCop is one of the few of those that's still worth talking about decades later. The game loosely follows the plot of the movie, though without much context, deploying our cyborg hero first in the streets of Detroit and then in a series of gritty industrial environments to take out waves of bad guys and ultimately rescue "the President" (of the country, presumedly, it is never really spelled out). Bosses come in the form of trucks, construction equipment and, most importantly, several different flavors of ED-209 robots, which feature increasingly dangerous weapons. Like other Data East run-and-gun and beat-em-up games of the time, such as Bad Dudes and Sly Spy, the pace is relatively slow and success is more about timing than reflexes. The visuals, soundtrack and samples from the movie ("Your move, creep!") give the game an enjoyably 80s feel that will make you say "I'll buy that for a quarter!" (sorry, we had to say it).

More overlays you may like:
Magic Sword
Capcom
–
1990
Hack and Slash
 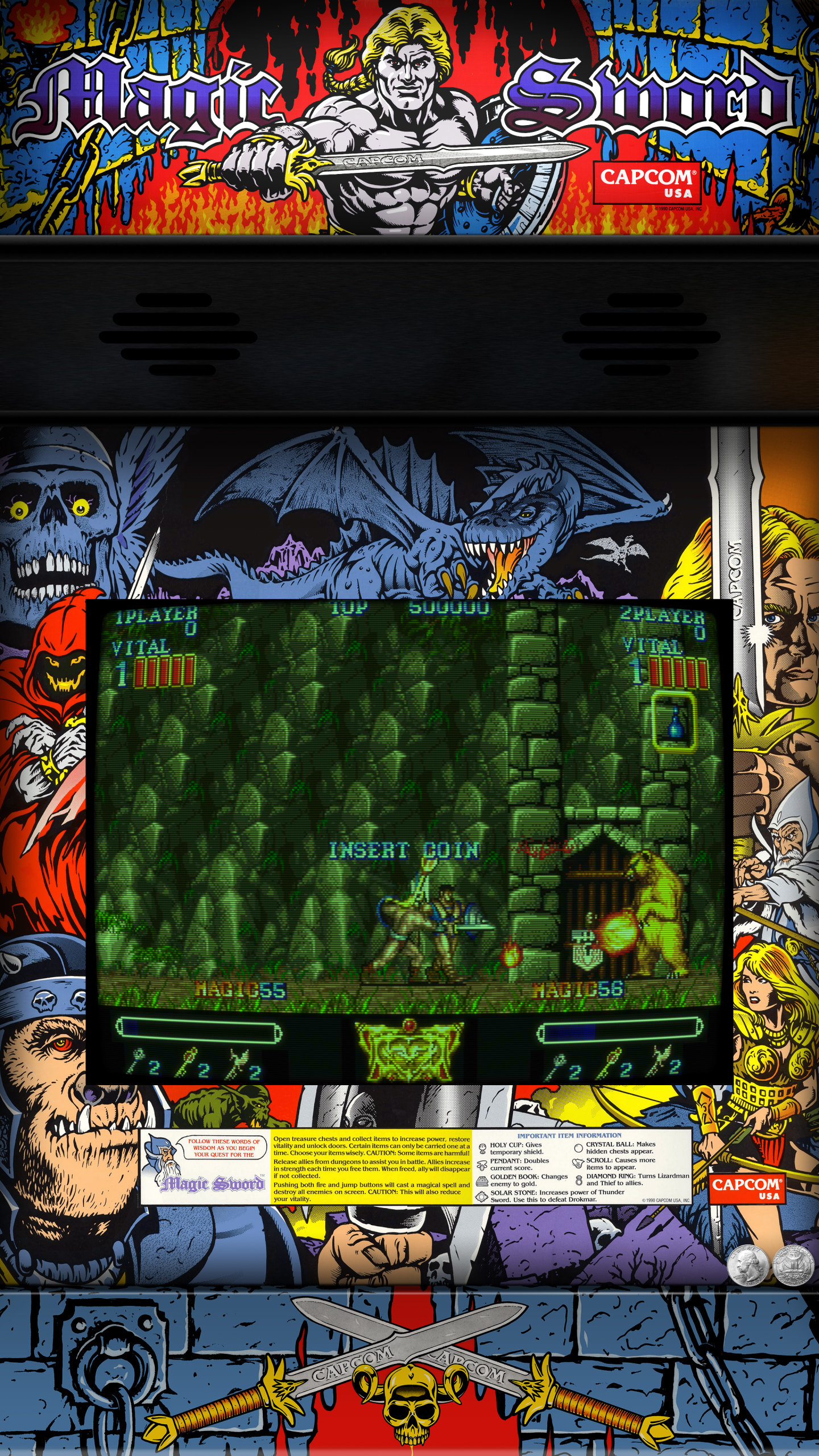 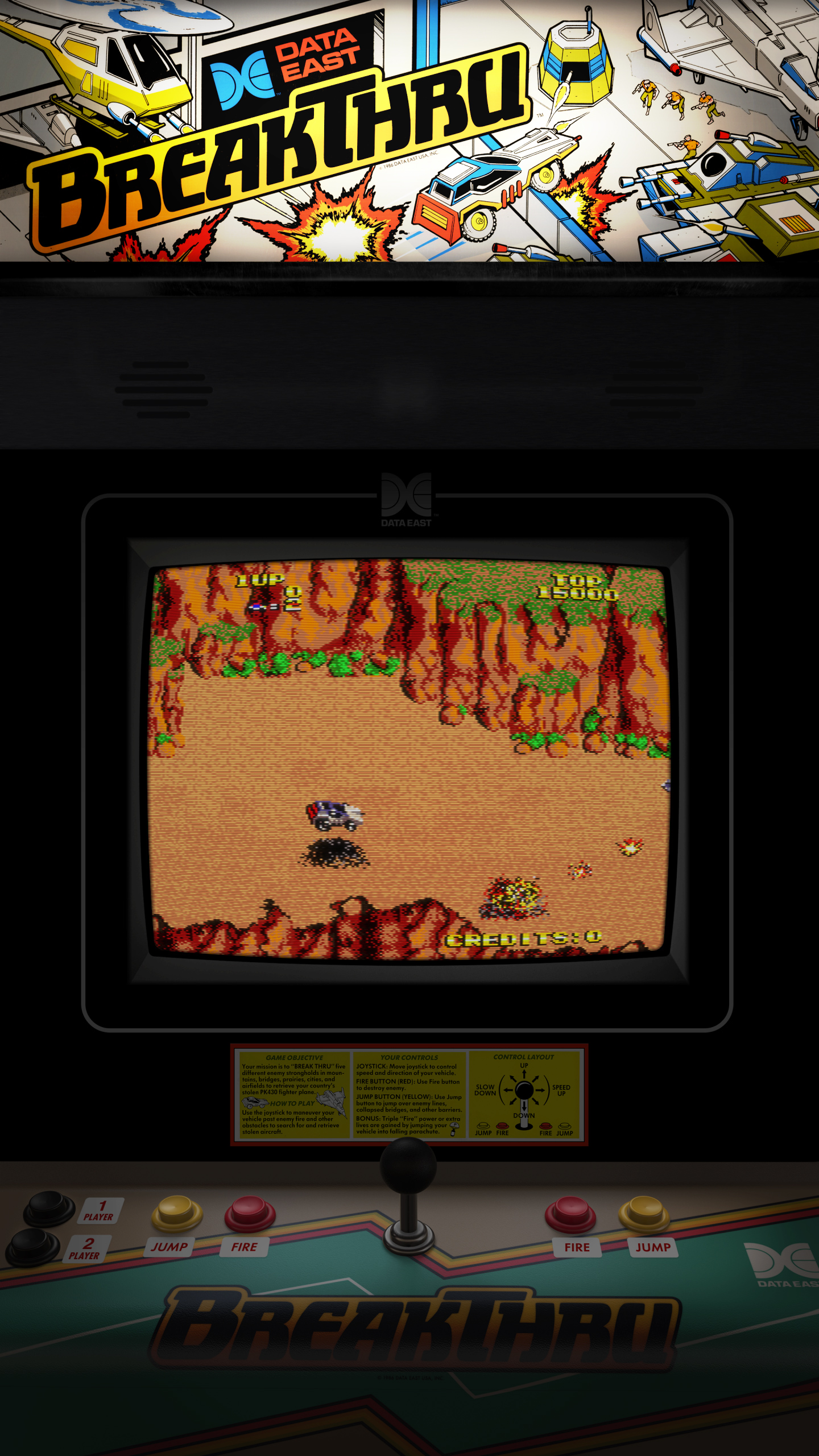 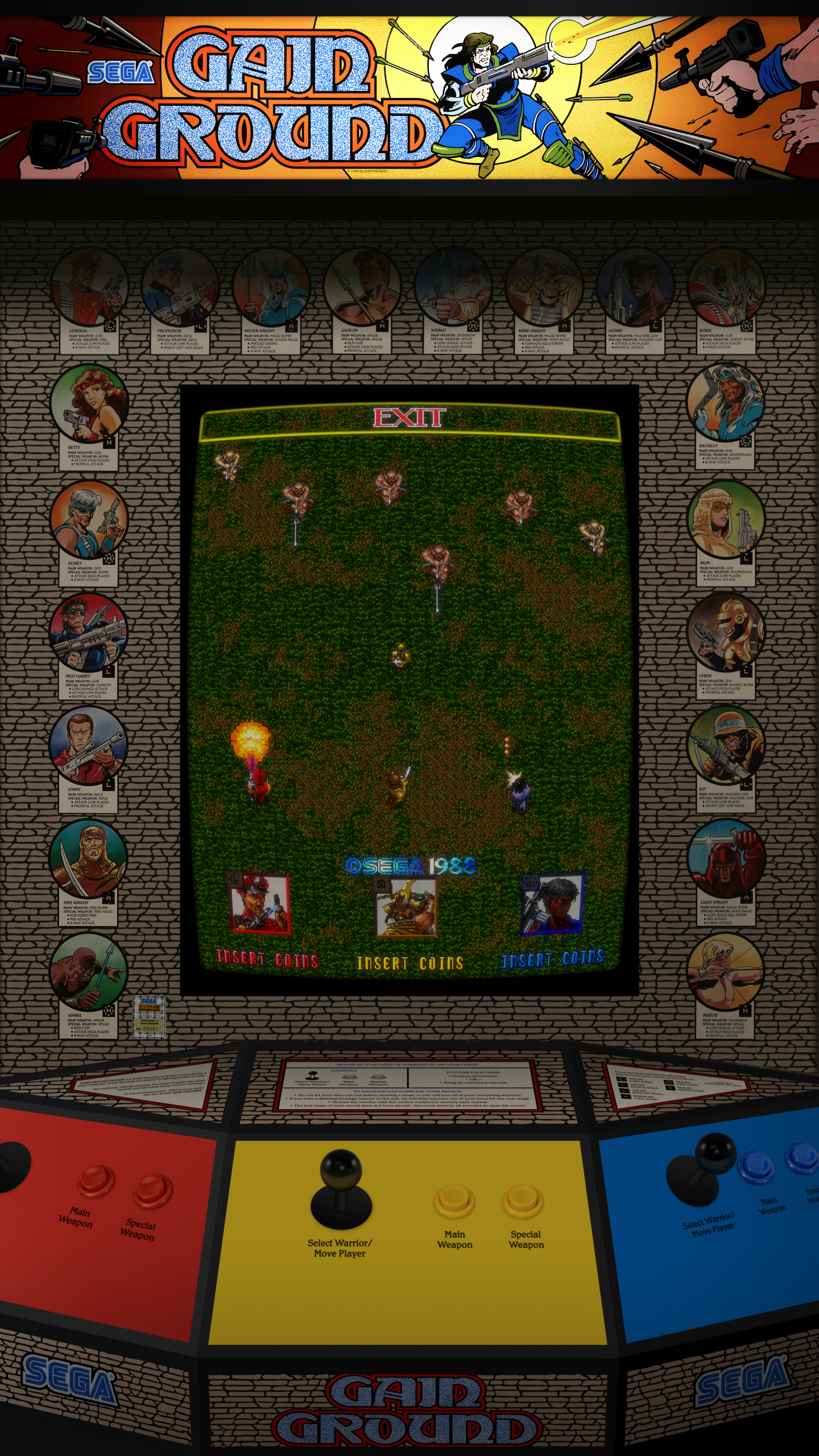 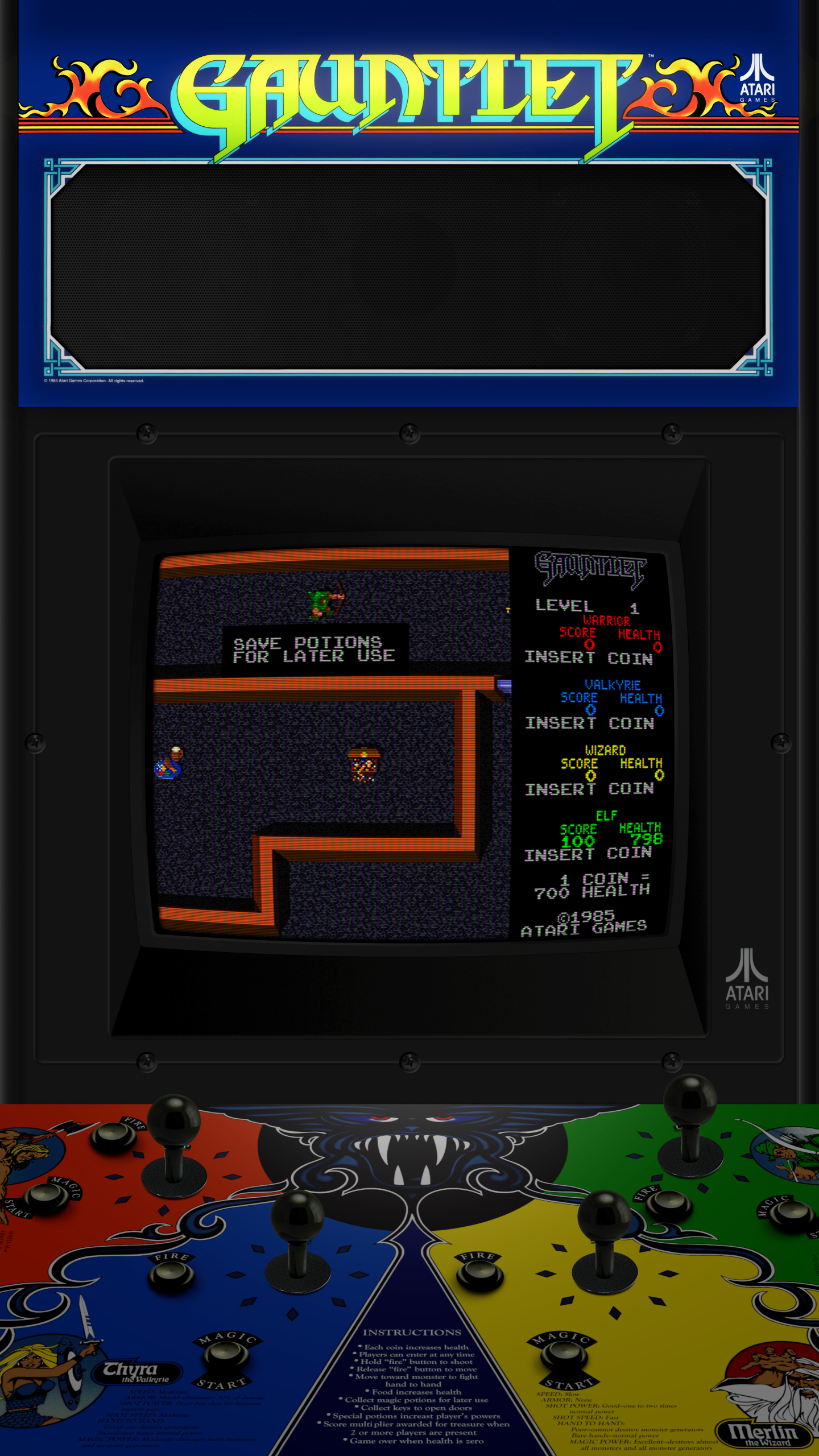 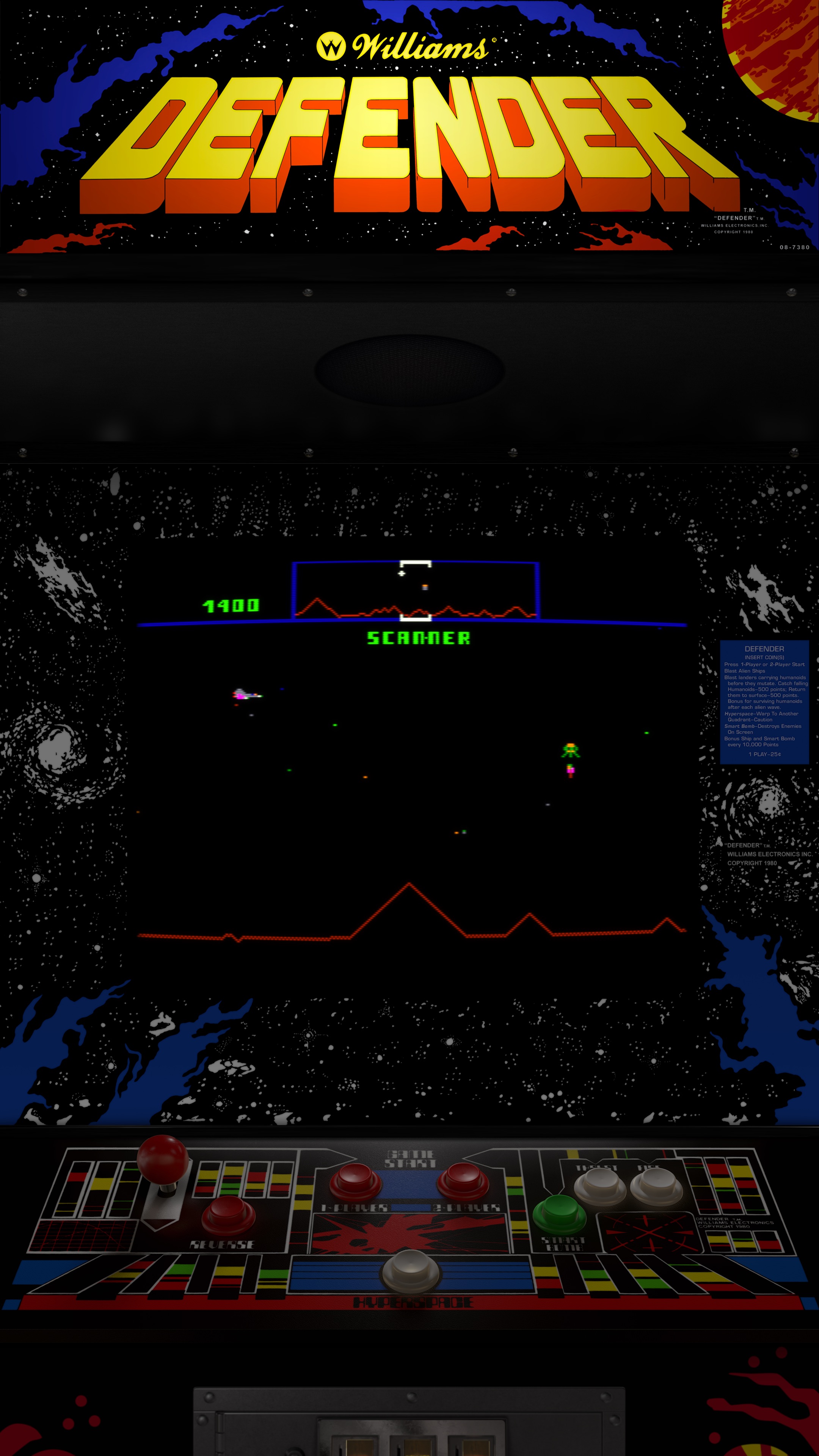 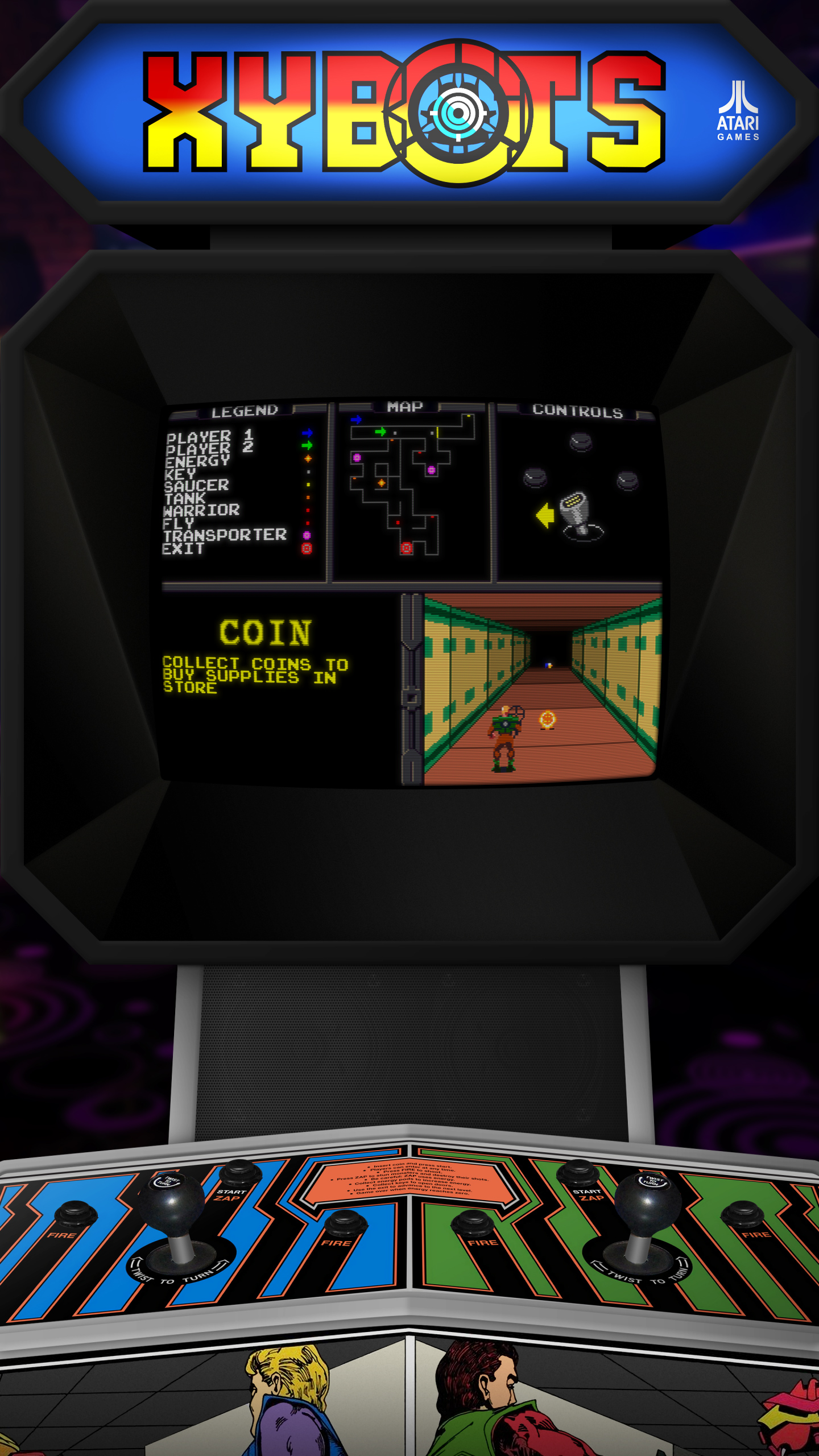