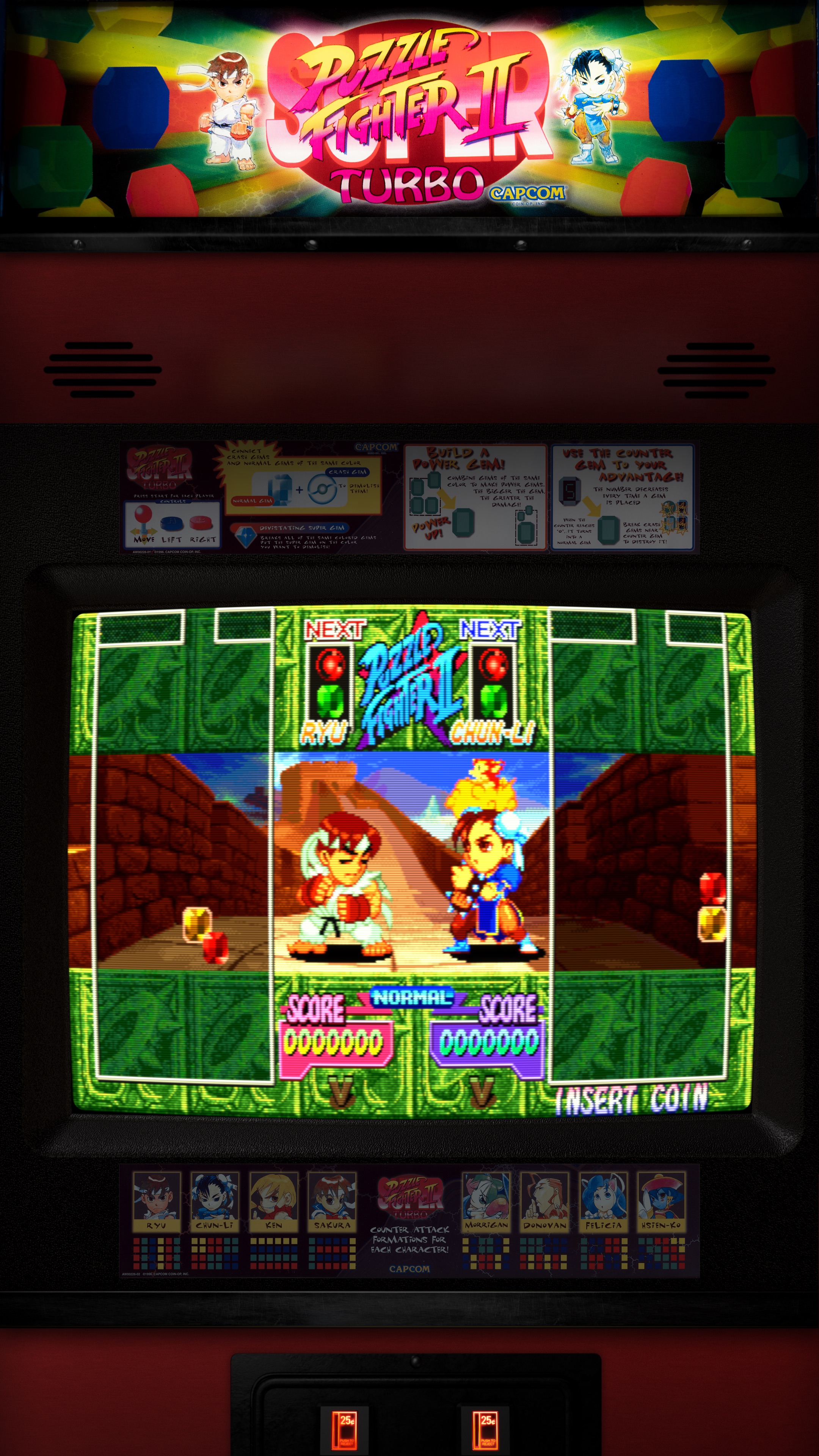 Inspired by games such as Sega's Puyo Puyo series, Super Puzzle Fighter II Turbo merges falling block puzzle gameplay with superdeformed versions of characters from Street Fighter II, resulting in an odd mashup that probably wouldn't have gotten nearly as much attention if not for its Street Fighter connection. As in numerous Japanese head-to-head puzzle games, players must maneuver falling blocks in a narrow playfield to match colors, clearing blocks as quickly as possible while sending "garbage blocks" to your opponents side to slow them down. The twist here is that only sparkling Crash Gems will actually clear the blocks, making it possible to set up huge chain reactions but also requiring more careful planning to avoid overflowing your playfield. The game's charming presentation and music, including battles in the center of the screen that mirror whether you're winning or losing, make it worth a try even if puzzle games aren't necessarily your thing. 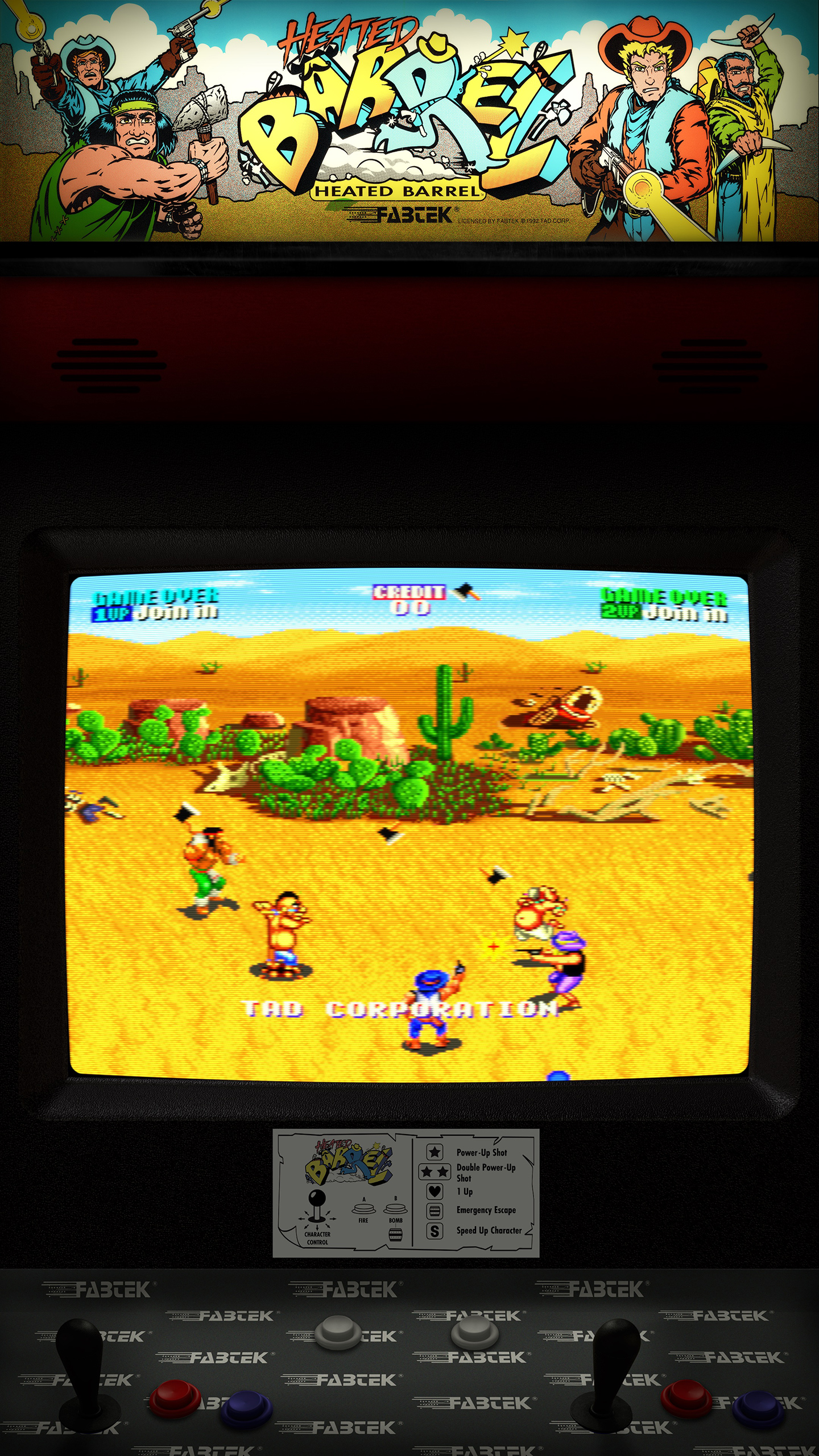 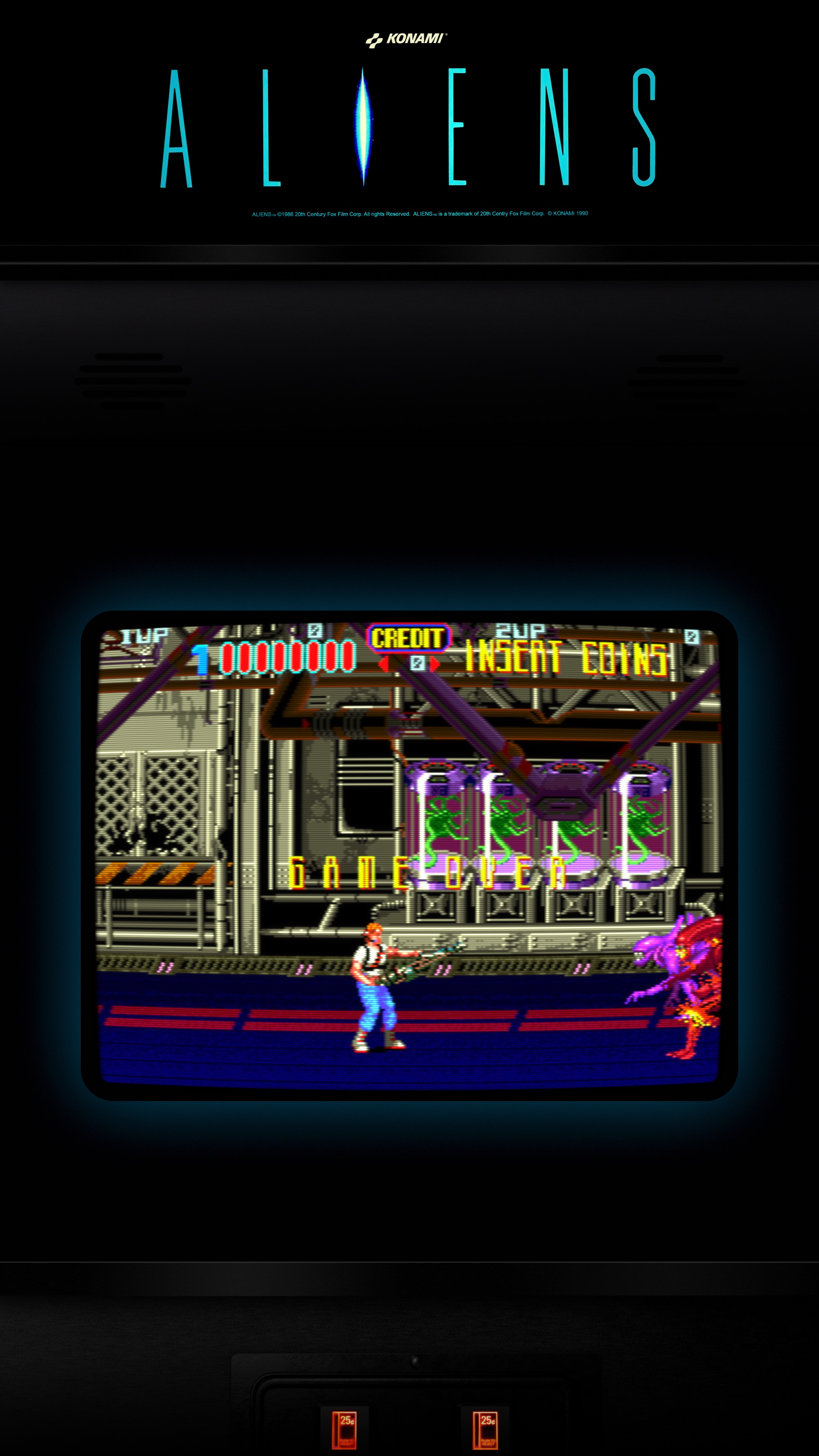 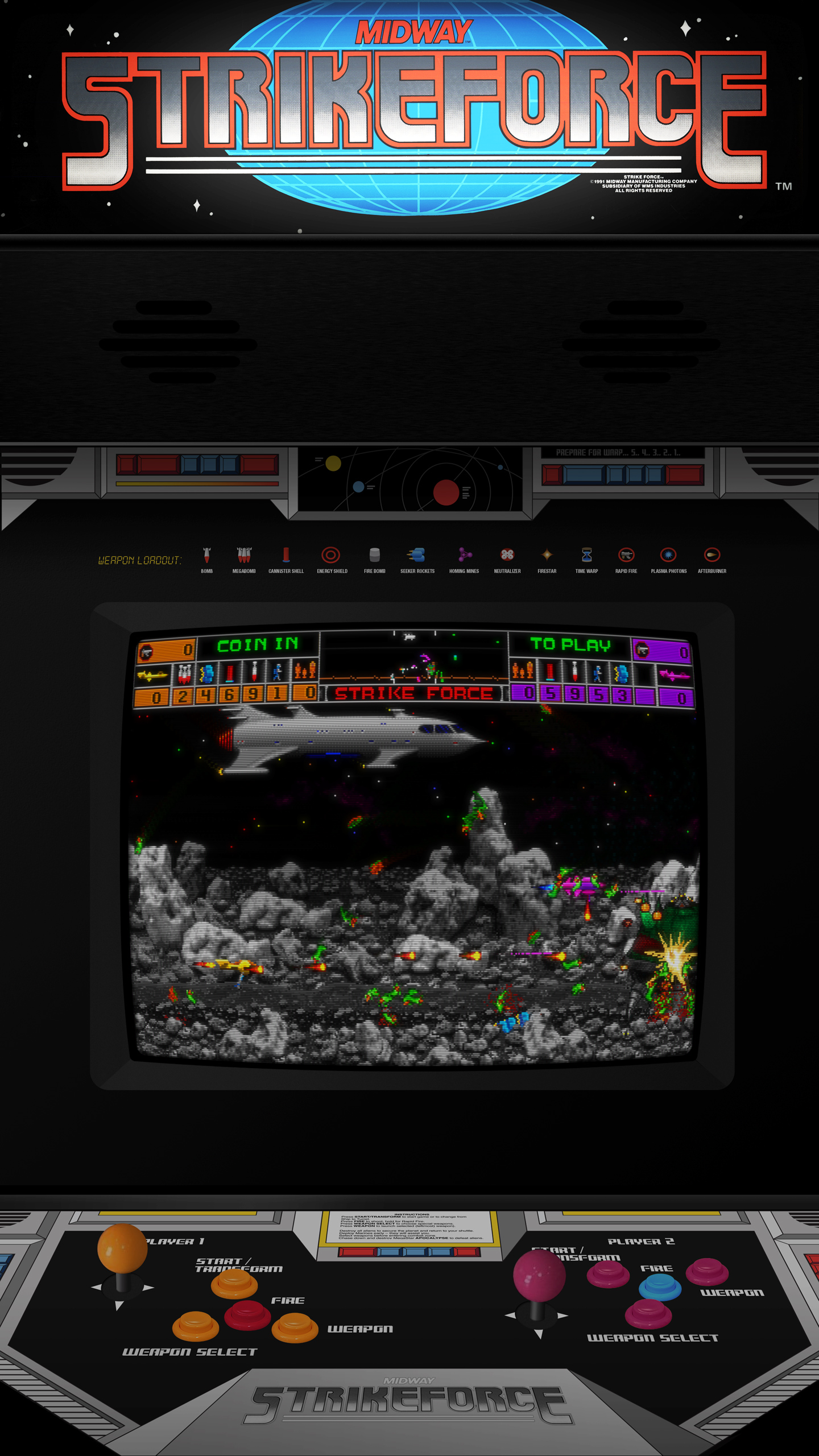 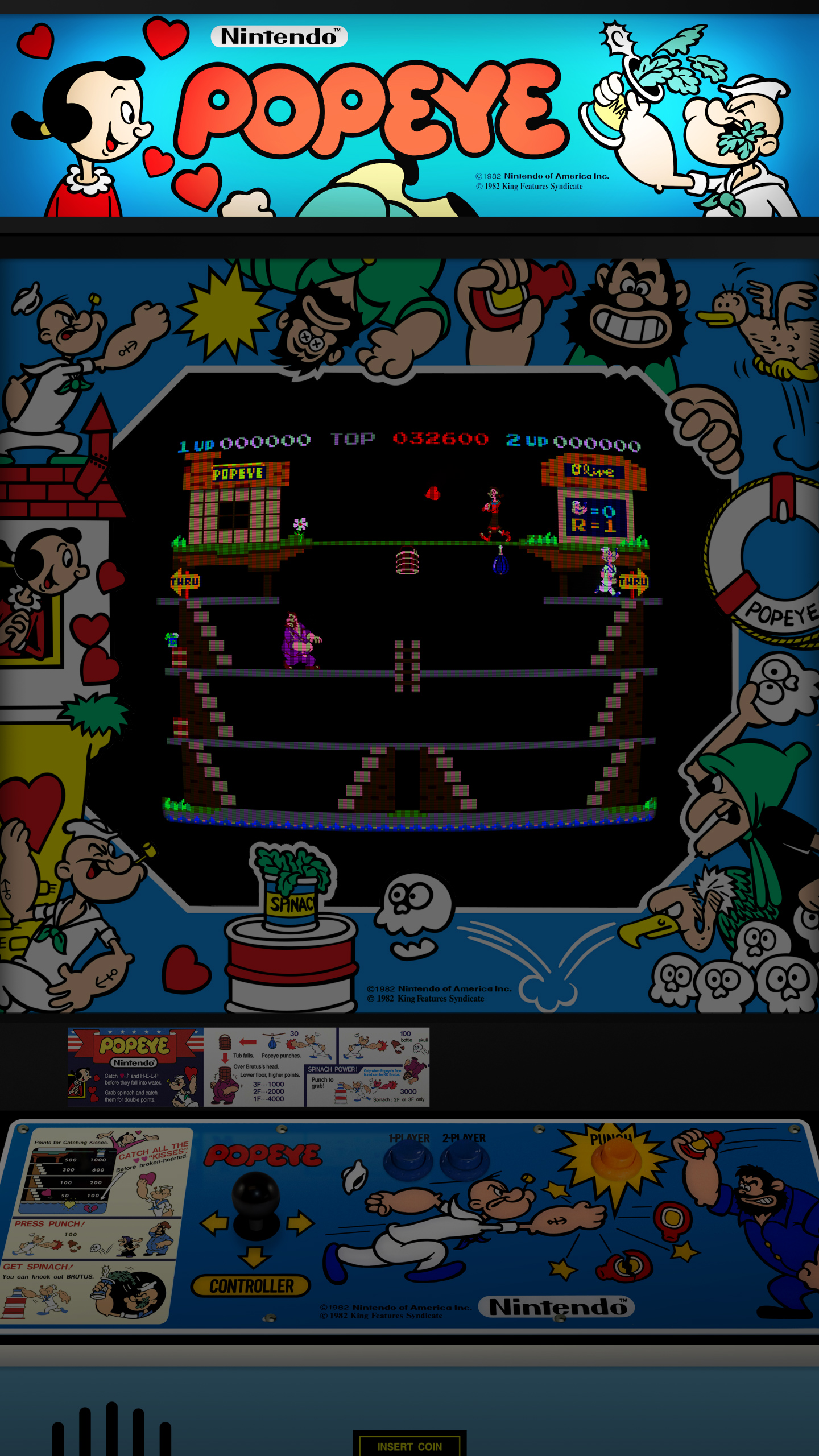 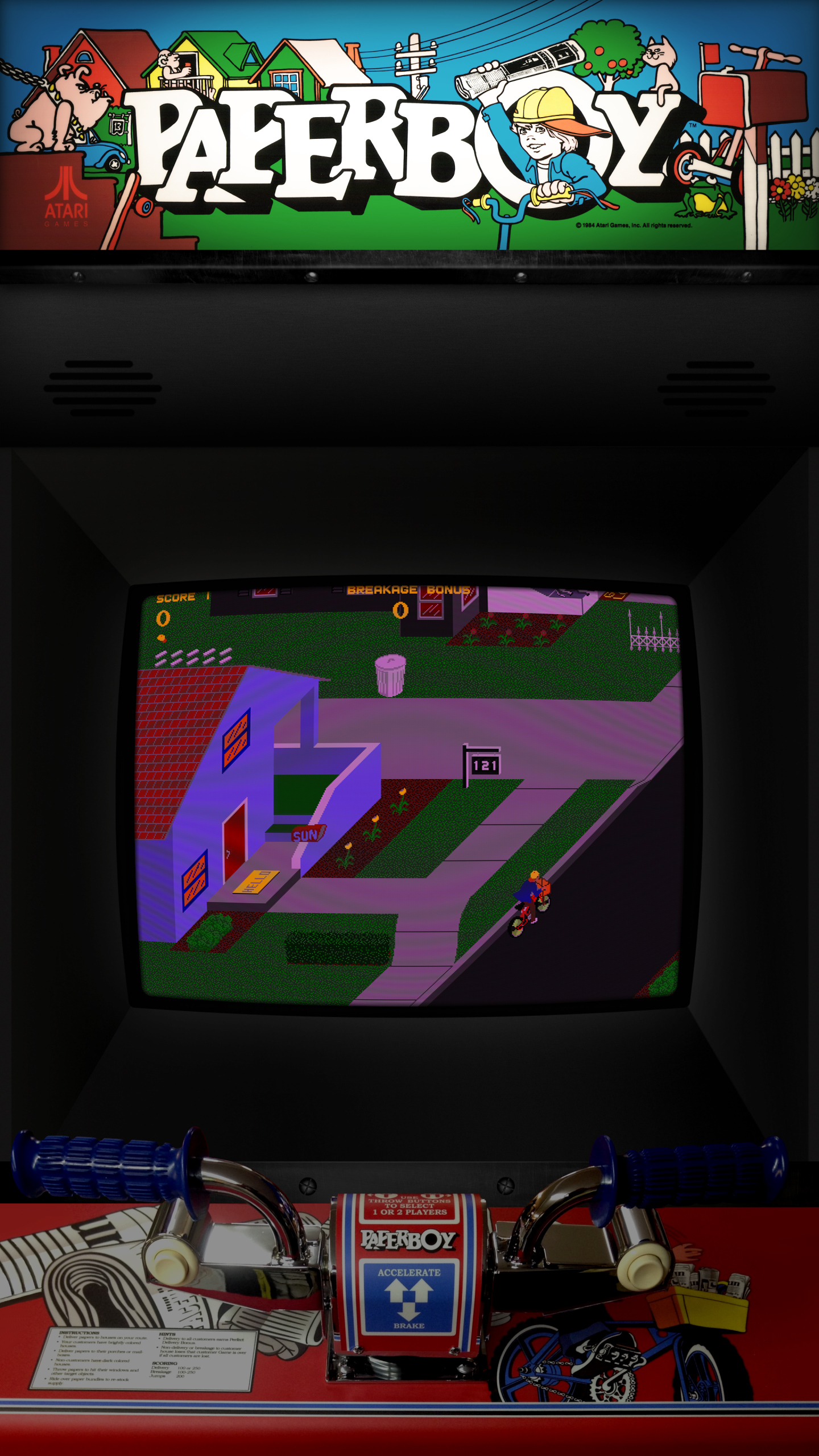